Beautifully broken (fix it with gold) 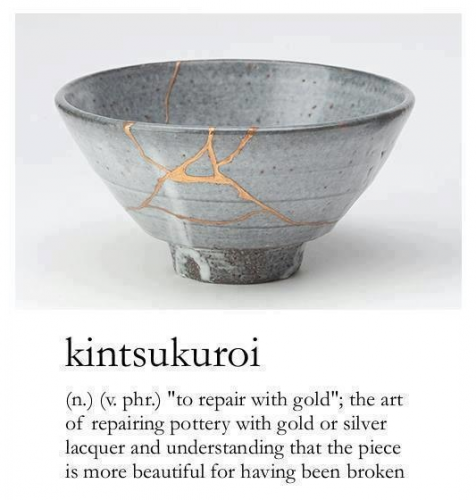 For someone who stresses about messing things up, kintsukuroi is a beautiful and liberating concept. Celebrating flaws. Highlighting history. I’m trying to apply this to various areas of my life. Writing, family, home ownership, and most importantly, myself.

Revision. Tension and conflict. Repairs and renovations. Frustration, impatience, disappointment. These are cracks in the clay, yes, but they need not be a cause for despair. They can be lined with gold and re-joined. Made to shine. They can add distinction and strength.

What breaks the thing can also be what makes the thing.

The last few months of 2015 in photos

I have, unfortunately and unintentionally, fallen out of the habit of posting my monthly photo roundups. I miss these. Here’s a snapshot of September through December, minus the house stuff. 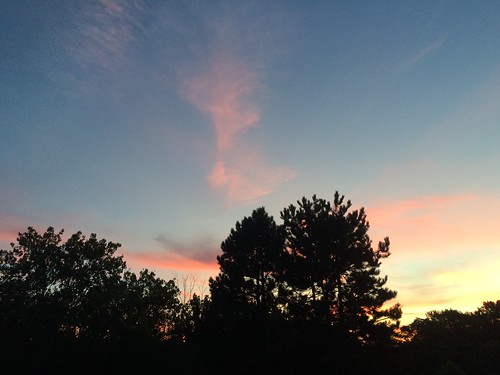 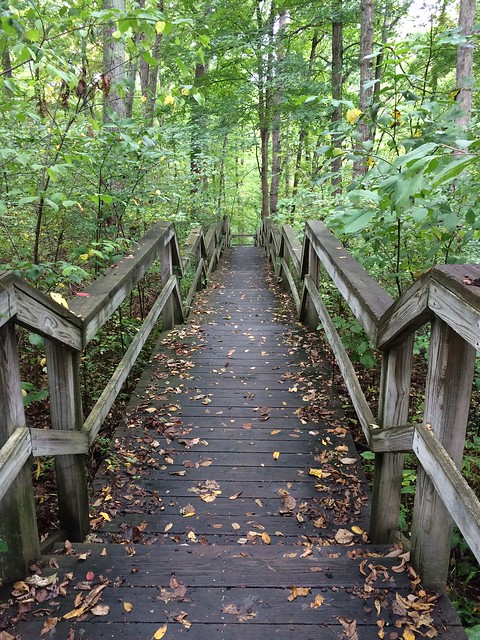 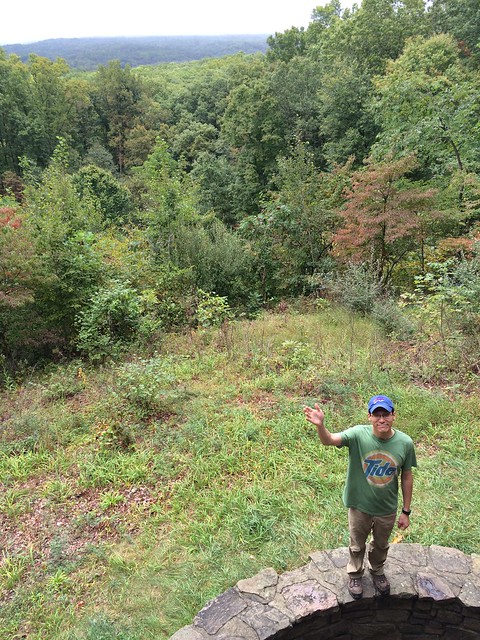 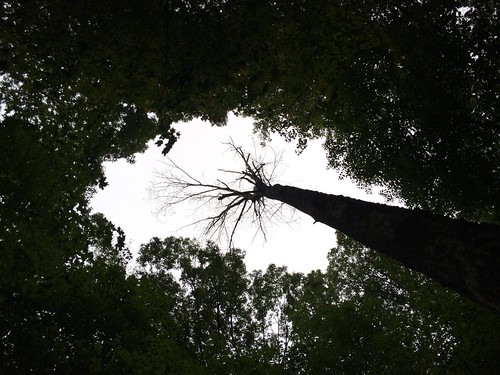 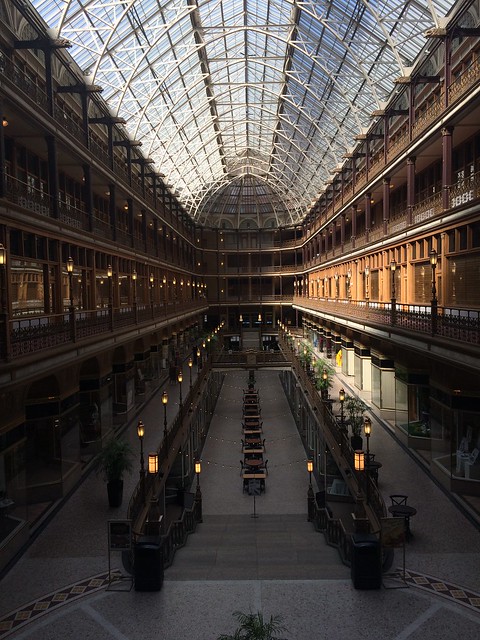 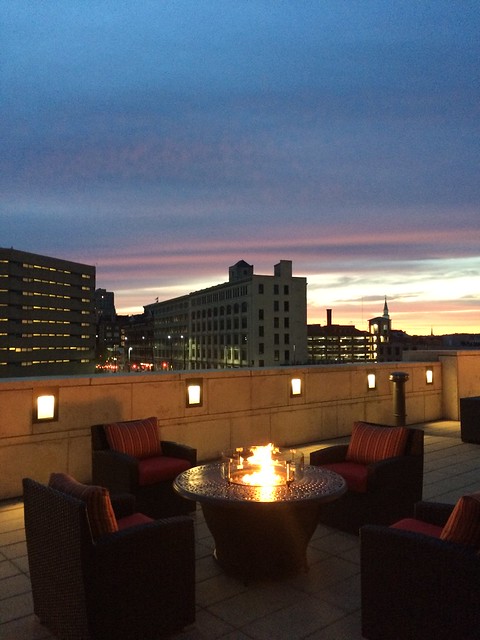 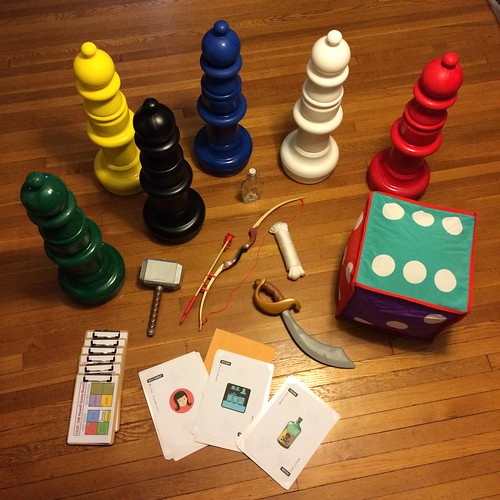 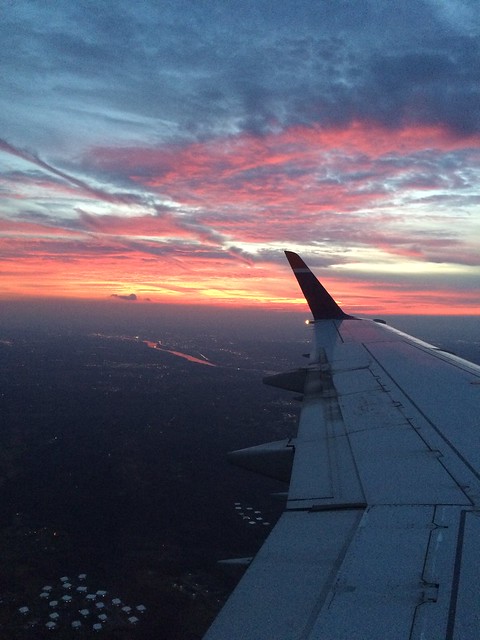 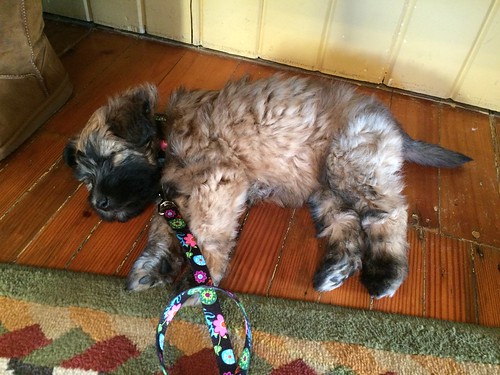 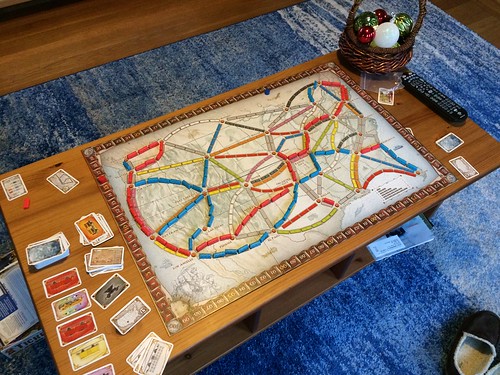 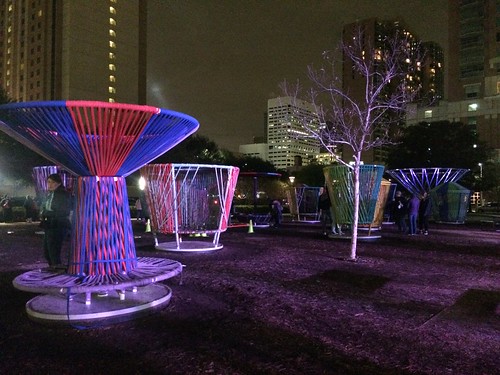 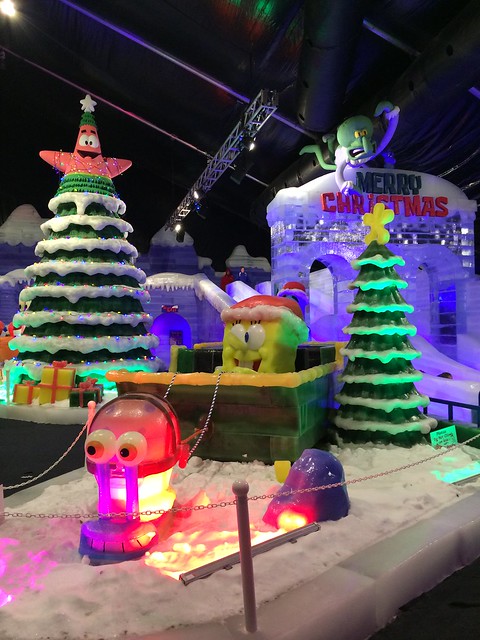 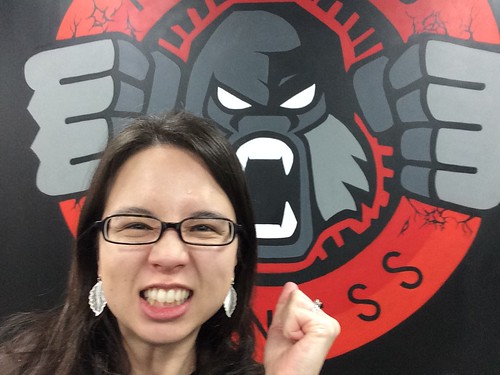 ICYMI, that “new thing I can’t talk about yet” was announced yesterday. Writer Unboxed, the wonderful online community that I’ve been part of as both a reader and contributor for years, is partnering with Writers Digest to create an anthology of advice for writers. You can read more about it here.

I’m honored and excited to be a part of this project. I was invited to contribute an essay, was offered a few topics, and ultimately chose to talk about envy.

Envy is sort of an ugly, uncomfortable subject — and it’s something that I used to feel a lot. Other people’s good news would make me feel bad about my lack of. I fell into the trap of believing I was doing something wrong, or was less deserving somehow.

These days, I rarely if ever feel envy. I’m only human, so it does still happen on occasion, but even then, I’m able to dispose of those feelings pretty quickly. Therefore I thought I might have something helpful to say on the subject, and I hope readers of the anthology will feel the same.

I’m also looking forward to reading the anthology myself. Based on the wisdom and wit that my fellow contributors already share daily at Writer Unboxed, I know that their essays will be useful, entertaining, and encouraging company for my journey.

I had this thought a few months ago, and I’ve been storing it, waiting for the right moment and the right way to share it.

I think there’s a phase in every writer’s life where each new book deal just makes you jealous. Then there’s the next phase — the happier, truer phase — where you think, “That could be me someday.”

Another bit of good news was made public recently.

My friend Kayla had to sit on this tremendously exciting development for weeks. I’m so happy for her, and so inspired by the path she has walked to get here. As I said on Twitter, Kayla is proof that hard work, perseverance, positivity, and kindness can pay off.

Years ago, my joy for Kayla probably would have been lined with a bittersweet aftertaste. Just as sincere, but partnered with a longing and frustration that had nothing to do with her. Now I have nothing but love, as they say. It’s a healthier, more productive place to be — and that is always going to be better for the work. And in the end, isn’t the work what this is all about?