Spring and summer in photos 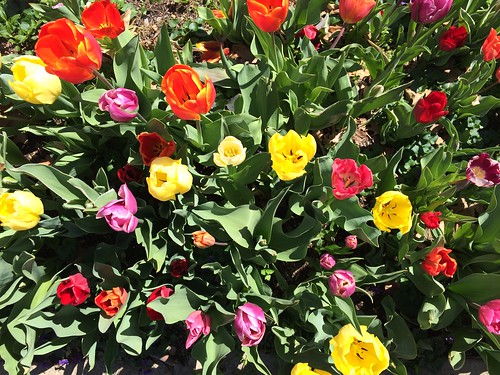 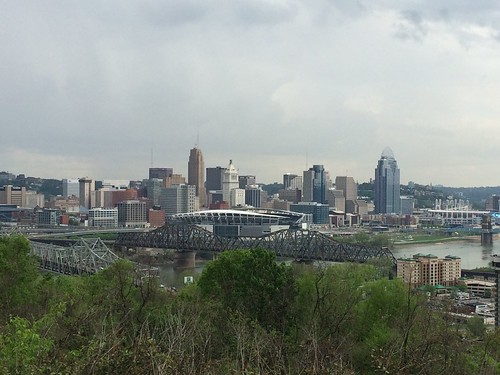 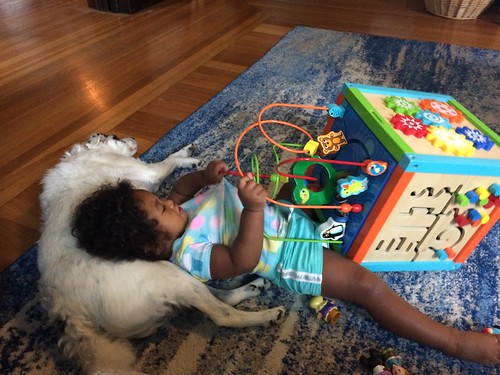 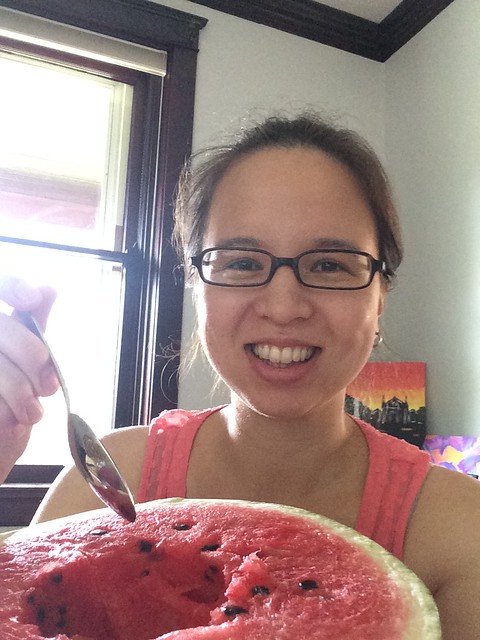 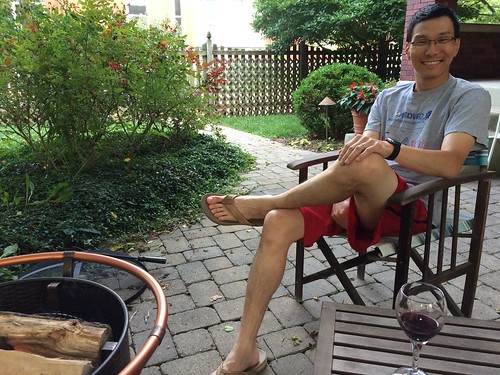 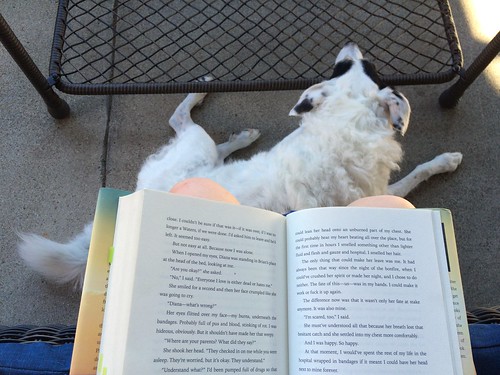 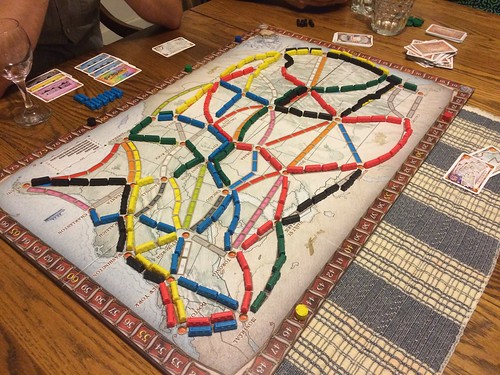 I read this book ages ago, and I’ve had two or three drafts with quotes from it sitting in my WordPress queue ever since. I keep thinking I need to add my own reactions or thoughts like I usually do, but whenever try to do so, I find myself thinking that Roxane Gay’s words are pretty close to perfect, and thus much more impactful on their own.

Feminism has helped me believed my voice matters, even in this world where there are so many voices demanding to be heard. (x)

Discussions about gender are often framed as either/or propositions. Men are from Mars and women are from Venus, or so we are told, as if this means we’re all so different it is nigh impossible to reach each other. The way we talk about gender makes it easy to forget Mars and Venus are part of the same solar system, divided only by one planet, held in the thrall of the same sun. (96)

Disagreement, however, is not anger. Pointing out the many ways in which misogyny persists and harms women is not anger. Conceding the idea that anger is an inappropriate reaction to the injustice women face backs women into an unfair position. Nor does disagreement mean we are blind to the ways in which progress has been made. Feminists are celebrating our victories and acknowledging our privilege when we have it. We’re simply refusing to settle. We’re refusing to forget how much work there is yet to be done. We’re refusing to relish the comforts we have at the expense of women who are still seeking comfort. (102)

It’s hard not to feel humorless, as a woman and a feminist, to recognize misogyny in so many forms, some great and some small, and know you’re not imagining thing. It’s hard to be told to lighten up because if you lighten up any more, you’re going to float the fuck away. The problem is not that one of these things is happening; it’s that they are all happening, concurrently and constantly. (189)

The Night Of — spoiler-free musings on pacing and promises 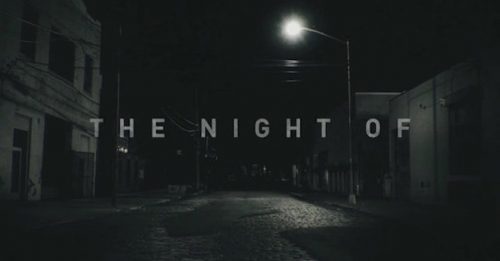 Are any of you watching this show? Andy and I have seen 4 episodes — out of the 6 that have aired and the 8 that are planned — and I have thoughts.

First and foremost, there’s no question that the show is well-made. In particular, the acting, cinematography, and music are top-notch. I really love the intro/credit sequence.

In spite of the high quality, I find myself frustrated, and uncertain whether or not to commit to watching the rest. Mostly it’s an issue of pacing and promises.

See, the show is called The Night Of. It’s about a murder. (Sort of.) In the first episode, we see the chain of events surrounding that murder, and we meet our main characters — namely, the suspect and his lawyer. All of this sets the tone, sets our expectations. The title and the pilot episode say, very clearly, “Mystery.”

However, the show is not actually about whodunnit. It’s just barely a mystery. It’s really about the criminal justice system. In fact, the original UK series was called just that: Criminal Justice. Not as sexy of a title — which is surely why HBO changed it for US viewers — but more straightforward and accurate. The story is a vehicle for exposing the contradictions, flaws, and dirty little secrets within our legal system. That’s all very compelling, but it’s not what I was promised.

Edit to add: Oh, I didn’t even mention my issue with the Manic Pixie Dream Girl, who captivates our “hero,” lures him to doom, and then dies, leaving us with basically no prominent female characters… #fridged for #manpain #sigh