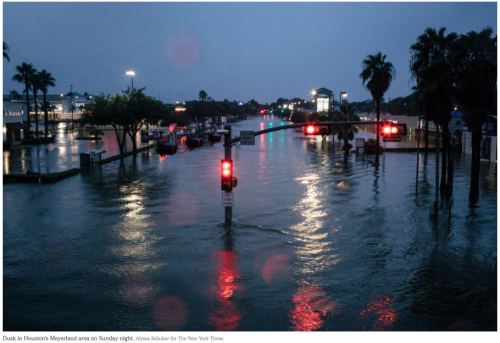 From Afghanistan to San Francisco, with hardships and hope

Mohammad was my driver on a busy Friday night. Amid the bustle of cars coming and going, I almost missed him. He had dropped someone off ahead of me, farther down the street, but I didn’t know that and kept waiting for him to pull up. Finally I caught sight of his white Camry and got in. He said hello and started driving.

He was a large man, dark hair nearly touching the roof of the car, but he had a gentle aura, and a quiet voice to match. As we left the Mission District behind in a blur of lights, I asked where he was from. Afghanistan, he said. There, he was an orthopedic surgeon, until the Mujahideen started a civil war. Then he fled to Pakistan and worked with a Japanese NGO. His three children were all born in Pakistan, and grew up speaking Pashto, along with Mohammad’s native Persian.

As things in Pakistan became more turbulent, they moved again, this time to Canada, where his medical license no longer held meaning. After 25 years as a doctor, Mohammad had to start over. He decided to work in a research lab, and studied for a new license. Not the same, but related.

A few years later, his family relocated once more, to Sacramento. That is where Mohammad and his children call home now, although he spends many nights at his sister’s place in Fremont, so that he can drive for Lyft and Uber in San Francisco. Neither his Afghani medical license nor his Canadian research one are valid here in the United States. Another new beginning, another dead end.

I shook my head, incredulous and yet not surprised. I wanted to apologize for the way his life had been upended so many times.

Instead, I lamented about the “issues” in our country. Mohammad brushed off the criticism, and his tone changed. He had spoken about Afghanistan and his past with pride; now he spoke about the U.S. and his future with hope. His long arms seemed to embrace the car while he drove.

He told me that in many countries — one example he gave was Saudi Arabia — it was impossible for a foreigner to buy property in their own name. You could put up the money, but a native Saudi had to sign the papers. Here in America, though, what you paid for belonged to you. Like his car. It could not be taken away. It could be used to make a better life.

By this time, we were nearing my destination. In the silence that settled over us, I thought about his words. About how he carried his hardships and frustrations right alongside his gratitude and optimism. About how easily and serenely he had shared his story in a fifteen-minute conversation with a stranger. About how fortunate I was to have met him and listened.

Finally, we arrived. We thanked each other and said good night. I got out. He drove away.

Writing is a funny endeavor. So much of it is done alone, just you and the blank page. And yet in spite of that, or maybe because of it, there’s a strong sense of kinship between writers, a vast and supportive community.

Over the years, I’ve been very fortunate to find great friends within that community, people who inspire and encourage me. One of the best of them is celebrating a birthday today, and I’d like to use that occasion as an excuse to shout her good news from my rooftop:

SOLD! – Congrats @IngPalmer on the sale of your gripping YA novel ALL OUT OF PRETTY to @CrestonBooks! https://t.co/UsPGGdsuDO

Ingrid is such a wonderful person and a gifted writer. I couldn’t be happier or more proud of her success! And her book, ALL OUT OF PRETTY, is beautiful and wrenching and powerful. I can’t wait for it to be on shelves.