I’m back! With all 10 fingers and all 10 toes. In fact, the alligators weren’t very chompy. They were too interested in the “swamp crack.” (See second to last photo for explanation.)

Here’s our awesome trip to NOLA in less than thirty seconds photos: 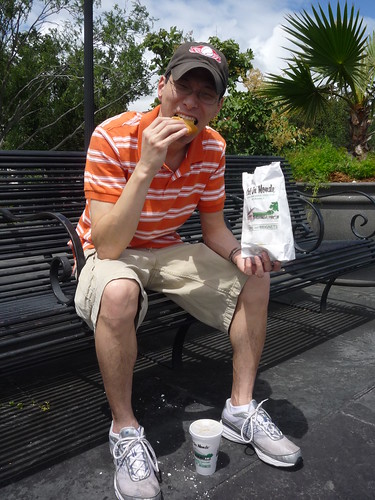 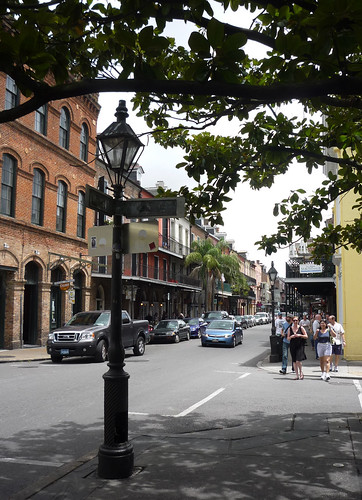 First up: beignets from the infamous Café du Monde. I’d been dreaming about them for weeks!

Then we took a leisurely stroll around the French Quarter (above) and Jackson Square (below). 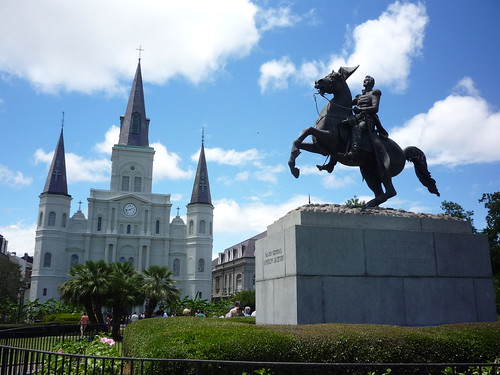 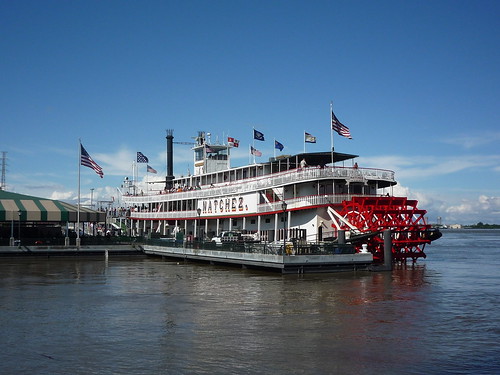 For lunch we did a cruise on the Steamboat Natchez, which was very delicious (the food, not the boat) and relaxing. 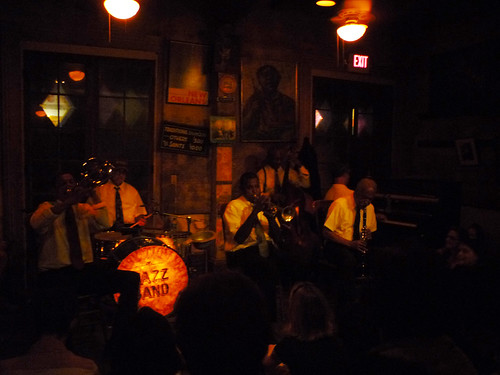 That night we caught the Preservation Hall Band. I don’t know a lot about jazz, but I thought they were awesome. (And such cute little old guys!)

Sunday morning we were supposed to go on an airboat swamp tour. Instead, Andy got stuck in an elevator.

For 80 minutes. I was on the phone with him for most of that time, passing info between the hotel/elevator company and the 5 people inside the elevator. (I had to laugh when the manager asked me to “stick around.” Um, where exactly did he think I was going when my boyfriend was trapped between the 4th and 5th floors of his hotel?!) No photos of this lively event, unfortunately. 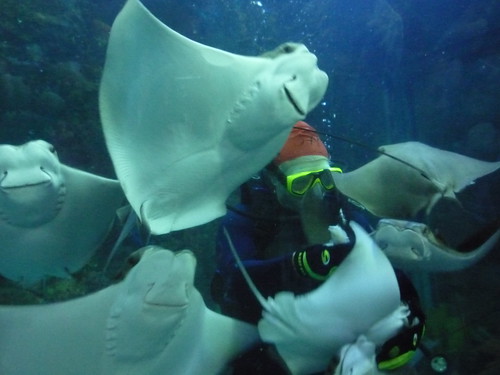 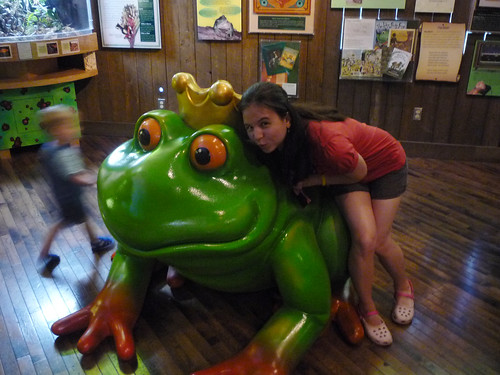 Since we missed our pick-up for the swamp tour, we rescheduled it for Tuesday and hopped over to the Aquarium instead. (Pun intended.) 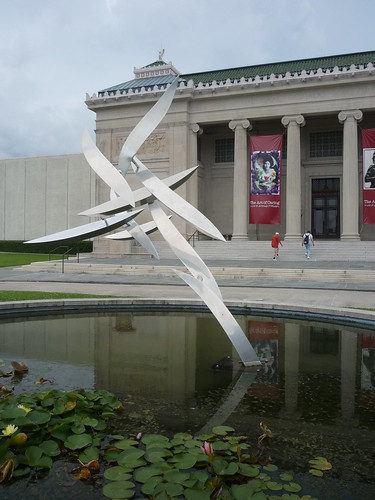 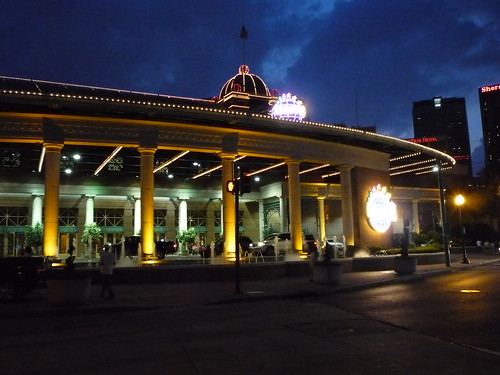 That afternoon we resumed our scheduled itinerary, visiting the New Orleans Museum of Art, which had a cool ceramics collection and an awesome photography exhibit (“The Art of Caring”) that made me cry. NOMA is located in City Park, so we also took a (little kiddie) train ride through the park.

At night we went to Harrah’s, played video blackjack and a crazy Star Trek slot game, and only lost $18.75! 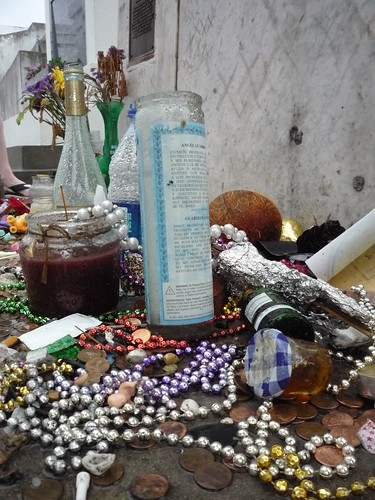 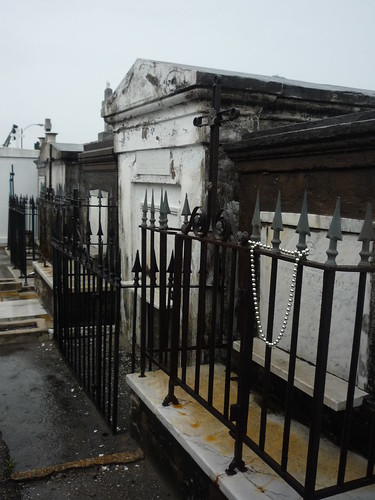 On Monday we toured St. Louis No. 1 cemetery, the oldest “City of the Dead”. In spite of the pouring rain sloshing through my shoes, I really enjoyed learning some of the history of New Orleans via its ghosts. (And actually, maybe the storms added to the spooky ambiance.) 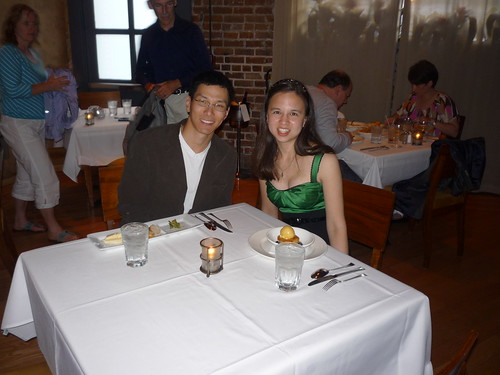 Later we dined at Emeril’s flagship restaurant — NOLA is his hometown — and it was exquisite! Even in a city famous for its cuisine, Emeril’s really stood out. 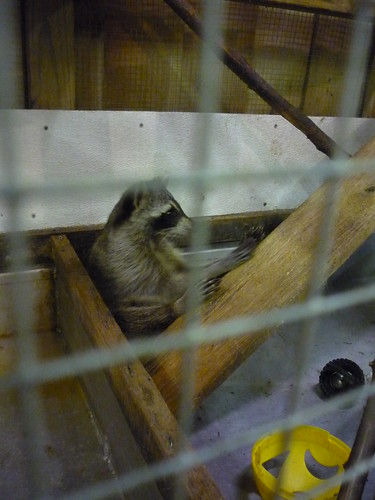 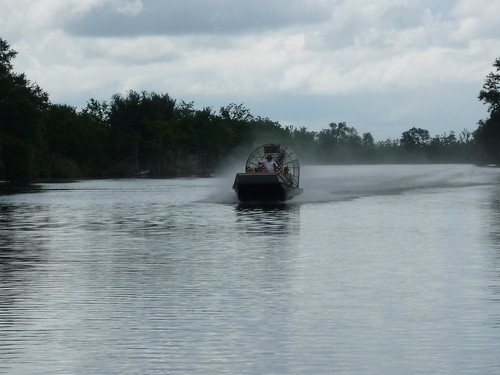 Last but most definitely not least, we finally got our airboat swamp tour. (The raccoons seem to be popular swamp pets.) 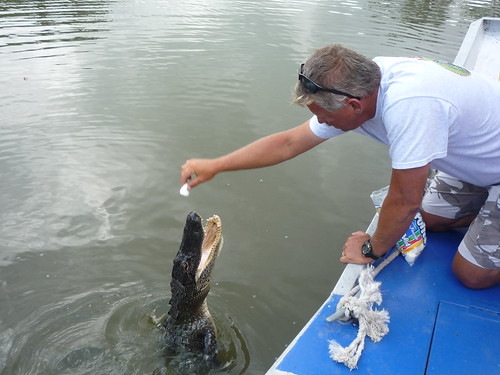 Our (fantastic) guide was good friends with several of the gators. He made them jump for us, and the ones who didn’t jump were humiliated with hats.