These aren’t meant to be reviews, exactly, just a few of my thoughts on some recent film adaptations of books. 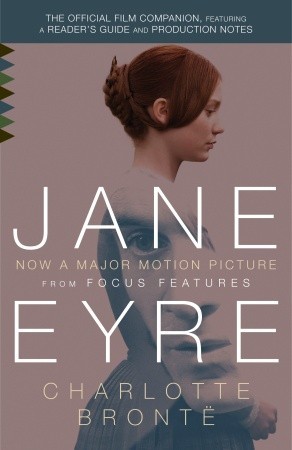 I was salivating over this movie for months. I seriously spent DAYS watching clips online, reading interviews, and googling images of Michael Fassbender. (Shh, no judging!)

It’s hard to live up to that sort of hype, so no one should be surprised that when I finally saw the movie, it didn’t blow me away.

The acting was superb and the filming was gorgeous. Where the movie fell short, in my opinion, is the editing. It was choppy and potentially confusing if you hadn’t read the book. I didn’t mind their choice to use flashbacks — it does give a modern audience more “action” right away — but I think an extra 30 min to 1 hr of runtime would have greatly improved the film.

And while they did a great job playing up the Gothic feel, they also reduced one of the main themes (of morality and staying true to one’s pure self) to just a couple of lines.

But let’s be honest: Michael Fassbender as Mr. Rochester makes up for pretty much any shortcomings. I still plan to re-watch this at some point. 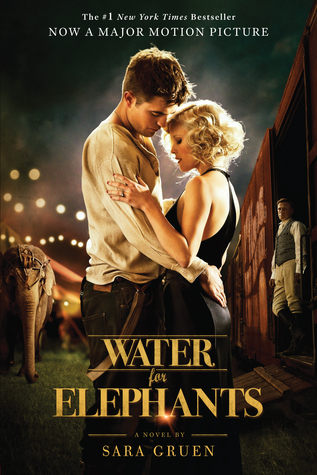 Now this is my ideal for an adaptation. The film completely brought the book’s world and characters to life. (Depression Era circus? Trains, animals, and romance? Heck yes!) Maybe it wasn’t 100% “true” to the book, but the changes were subtle. They provided simplicity/clarity for the viewers who hadn’t read the book, and they didn’t detract from the themes or alter anything important.

(Oh, wait. They did somewhat downplay the theme of the elderly being forgotten… but I think it was in there “enough.”)

Everything — the art direction, music, costumes, etc. — fit the tone of the original book. It was mesmerizing to watch.

(Warning #1: In both the book and the film, there are a couple scenes of animal abuse. I found it much harder to take in the movie — in fact, I nearly screamed and couldn’t watch — but they are brief. And avenged.)

(Warning #2: Robert Pattinson makes his pained-awkward-trying-to-smile face a lot. Has he trademarked that yet? It’s pretty distinctive.) 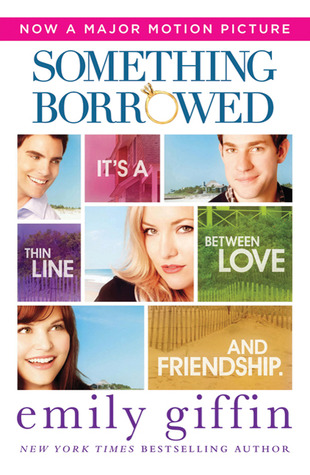 In a word: fun. Hollywood took a nuanced chick lit story and turned it into a typical rom-com. No shock there. Was I disappointed in that? A bit. But I still laughed out loud (especially thanks to John Krasinski) and enjoyed the film.

The one thing that sort of bothered me, though, was that while they made some characters more shallow (Marcus, Claire) they added a subplot about Dexter’s parents in an attempt to give him more depth and make him more sympathetic. (And to bolster the theme of going after what you want instead of putting others first all the time.) I get why they did it, but I found their particular solution/execution odd. Especially since his issues with his parents are never resolved. After Dexter makes his decision, how do they react? We’ll never know! (So what was the point in bringing them into the picture in the first place?)

In general, I’m a big fan of film adaptations. You get to relive the story in less time and greater vividity. (Is that a word? Vividness?) I love seeing book worlds come to life — Hogwarts, Middle Earth, feudal Japan, etc. My preference, of course, is for adaptations that simply translate the book to screen. But I’m also able to separate the book from the movie, and appreciate each on its own terms.