As I mentioned, Spain and I have a history. So on this most recent visit, I wasn’t surprised to enjoy the parks, the architecture, the food, or the street life. But what I didn’t expect was the Picasso Museum. Or rather, its particular effect on me.

(Especially because I’ve been to the museum before.)

The Picasso Museum is tucked into the alleys of Barcelona, nearly hidden within a tall, narrow labyrinth of cobbled stone. When I first went 6 years ago, the wait was long, the rooms were crowded, and the art was — honestly — underwhelming. So much so that I only remember a certain room from the Blue Period, and only because it was full of… awkward sexual stuff.

Anyway. This time. This time was different. This time, Picasso reminded me of how to be an artist. 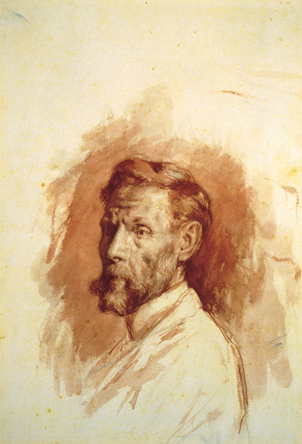 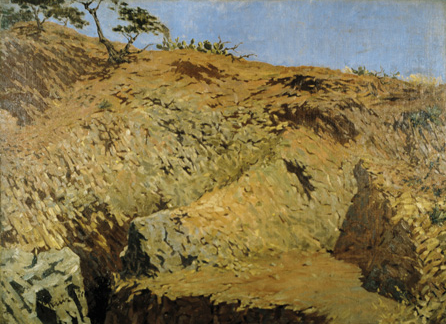 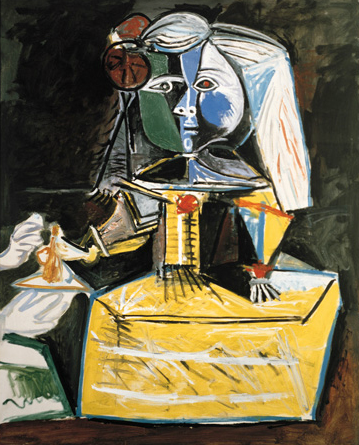 The collection was curated to show his evolution. He’s most famous for his distinct style of simple lines and colors, his distorted geometric interpretations of the world — but it turns out that in his youth, Picasso was quite traditional. Like all artists, he started at the beginning, with drawings, studies, copies. He learned to imitate the techniques of the masters who had come before him. Most importantly, he sketched. Constantly. Everything.

Daily life didn’t bore him. It captured him. And in turn, he captured it. He rendered it. Faithfully at times. Imaginatively at others.

As I walked through his museum, as I followed along with young Pablo’s journey to becoming the Picasso we all know and admire, I was inspired. I was reminded. That my daily life isn’t boring. (Or doesn’t have to be.) That I need to “sketch” more. That I too am on a journey.

Thank you for visiting my museum. There’s more evolution to come.