These really make more sense on a Friday, Saturday, or even Sunday, but oh well. Also, if I’m going to keep doing this (which apparently I am) then I should probably date them so I don’t have a million posts with the same name… 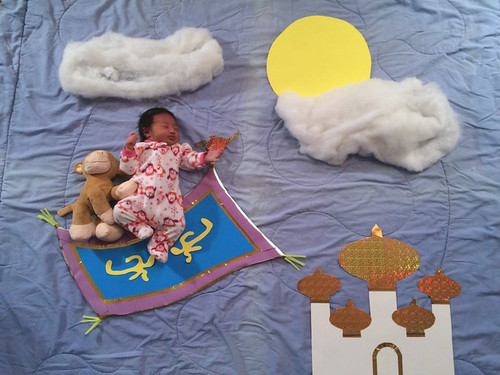