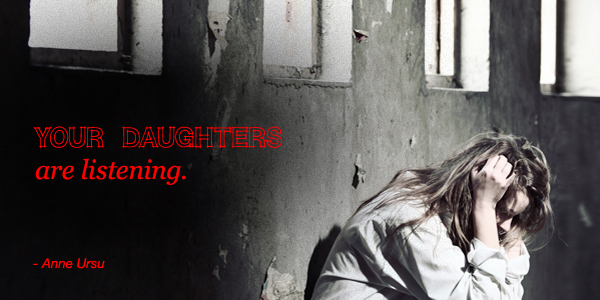 I’m well beyond the point where I believe that anyone else’s process can offer me a magic path to or through my own. But hearing about how other writers work can still be interesting, informative, and inspiring.

In “Writer’s Block, Schmiter’s Block,” Marissa Meyer offers some really smart strategies to get yourself writing.

Then, in “From Idea to Finished,” she generously details her entire process in 9 posts.

This conversation with Chris Rock is fantastic. It covers everything (comedy, politics, creativity, being a father), and it completely reinforces my belief that being funny requires an incredible amount of intelligence.

(Note: I’m not saying he’s right about everything. Just that he’s thoughtful and smart.)

To say Obama is progress is saying that he’s the first black person that is qualified to be president. That’s not black progress. That’s white progress. There’s been black people qualified to be president for hundreds of years. If you saw Tina Turner and Ike having a lovely breakfast over there, would you say their relationship’s improved? Some people would. But a smart person would go, “Oh, he stopped punching her in the face.” It’s not up to her. Ike and Tina Turner’s relationship has nothing to do with Tina Turner. Nothing. It just doesn’t. The question is, you know, my kids are smart, educated, beautiful, polite children. There have been smart, educated, beautiful, polite black children for hundreds of years. The advantage that my children have is that my children are encountering the nicest white people that America has ever produced. Let’s hope America keeps producing nicer white people.

Last but not least, two great rants from my fellow “Wexlerites.” (Meaning that they are also represented by my agent Tina.)

As Jensen says in an excellent essay: “Being fat isn’t a disability. Being fat is a physical state of being.”

Your daughters are listening.

Art exists not just to entertain—but also to challenge, to provoke, even to disturb. And no matter how funny/satirical/absurd/beautiful/heartfelt your writing is, when you’re asking thought-provoking questions that challenge the status quo—the way a sexist culture demeans girls, the way a racist culture endangers brown people—some readers might be lost in the process. Some might even find your work “hyper” or “preachy” or “strident,” oh my. But what if those readers aren’t the ones you’re writing for?

“You don’t have a black role. You have an equal role.”

A long way from home