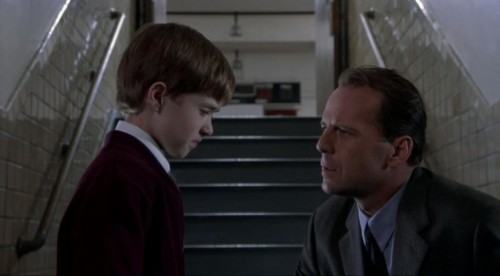 It’s midnight and I’m rewatching The Sixth Sense. Probably not the best life decision, but whatevs. I’d actually been thinking about this movie the other day. The clever storytelling. The phenomenal performances. The simple, sharp writing.

Cole: Everyone got upset. They had a meeting. Mom started crying. I don’t draw like that anymore.

Malcolm: How do you draw now?

As usual, I did some quick googling and wiki-ing, to learn more about how this movie came to be. I knew it was writer/director M. Night Shyamalan’s breakout hit — but what I did not know is that he had been making films for years before. Years and years and years, in fact. Ever since he was a kid. And all during school. Throughout college, and onward. He was always writing and directing. Always practicing. Always improving.

I thought The Sixth Sense was his first. I thought he was an overnight success.

Instead, he’s a perfect reminder that “overnight success” typically comes after tons of hard work. Which is just as special — just as remarkable of a story — if not more so.