Yes, believe it or not, there are more days from Disney that I have not discussed. But only two. And I’ll go fast, because Animal Kingdom is mostly about the visuals anyway. 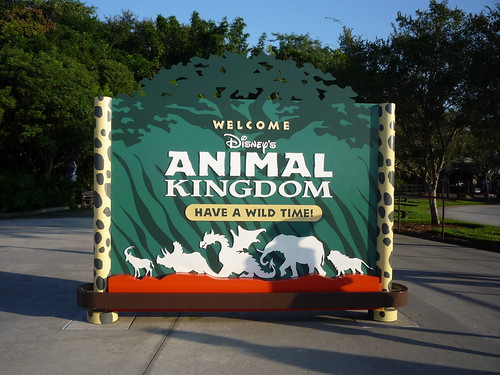 This is the Tree of Life, the centerpiece of Animal Kingdom. It’s pretty sweet, what with the ANIMALS CARVED INTO THE TRUNK and all. There is also a sweet Bug’s Life-inspired 3D show inside it. Yes, INSIDE the tree. 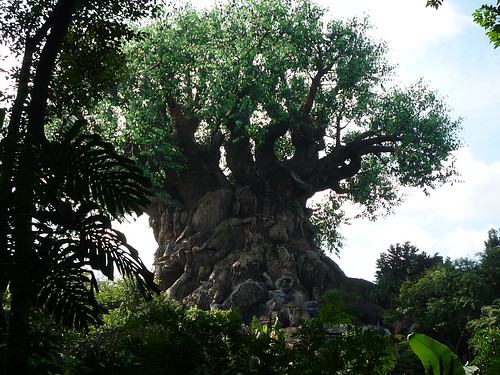 First thing we did was the African safari, because we wanted to catch all the critters before it got hot and they wanted to nap. Of course, we forgot that they are critters and therefore like to nap ALL THE TIME. Fortunately we still got to see some.

King of the Jungle. 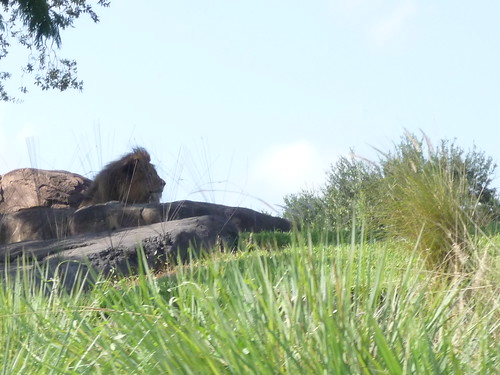 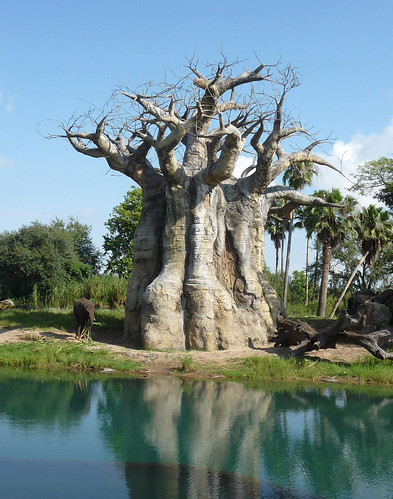 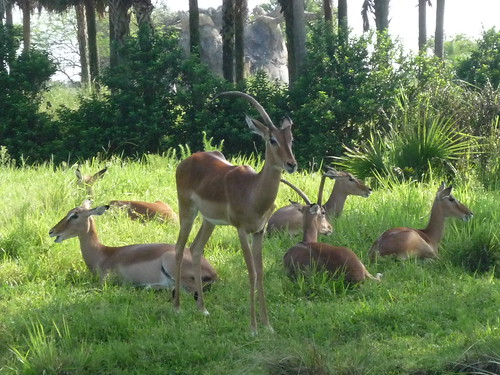 We also did the walking safari of Asia, i.e., saw more animals napping. Like these tigers. 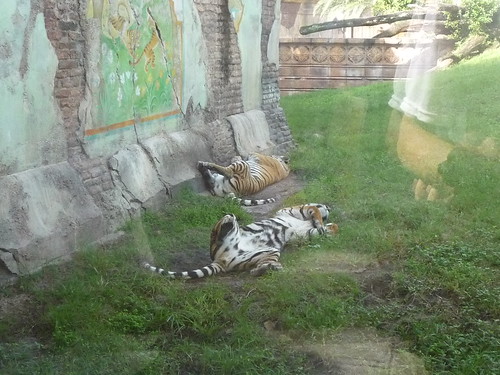 The meerkats were pretty alert, though. As was the bunny in the habitat with them. Said bunny obviously does not realize he is in ASIA. 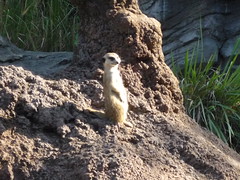 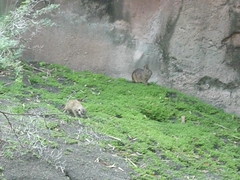 We also got to meet a few animals in person. Like Tarzan’s friend Turk, and Andy’s favorite Disney character, JC aka Jiminy Cricket.

Note the awesome souvenir Mickey ears we got as our SECOND Dream Come True! 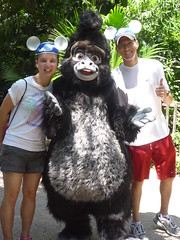 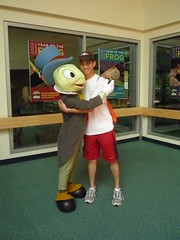 Later we went BACK to the African safari, because Andy is really just a bigger version of a 12-year-old boy, and that was his favorite thing of the day. (Like I’m one to talk. Just see what we did on Day 5 when I post about it tomorrow…)

Speaking of faves, this is a baby giraffe. This “baby” is probably like five times my size. And all sorts of gangly and awkward. I heart giraffes. 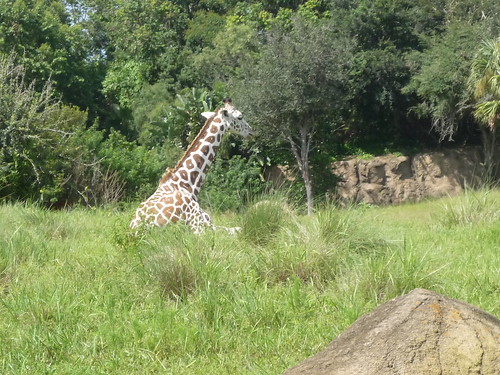 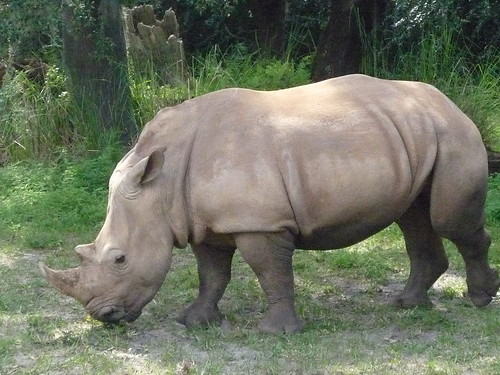 Ostrich. Who was in the road. In front of our vehicle. And did not care. 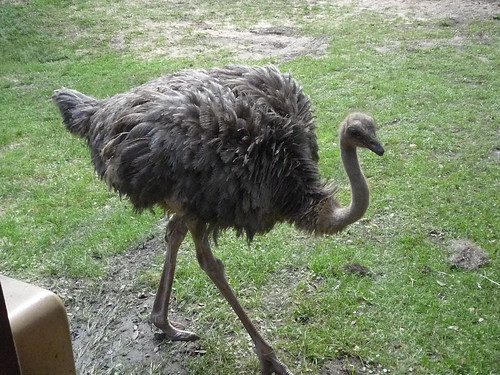 Just before Animal Kingdom closed, we stopped into Tusker House for our dinner, and let me tell you, that African-influenced buffet was delicious! I particularly loved the passionfruit pastry they had for dessert. And the hummus. Mmm, hummus…

We ended the night by taking the ferryboat over to Disney’s Boardwalk resort, which is right across from the Swan and Dolphin resorts, where my parents and I stayed fifteen years ago. I know this because I still have in my possession MANY complimentary toiletries with swans on them. 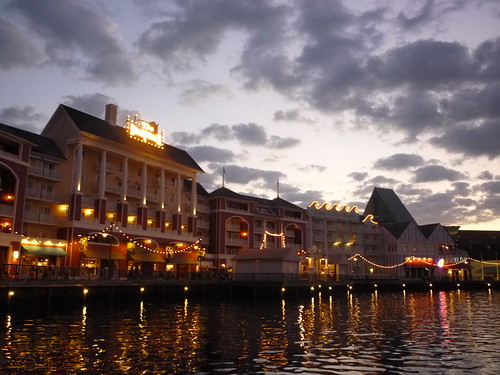 This Day at Disney was brought to you by Capital Letters. ALL OF THEM. Because I know how much Angie loves them. (And I’m too lazy to hit Ctrl-I. Seriously, just holding Shift is so much easier.)