Whoops! Guess it’s been a little while since I last posted. Let’s blame the holidays and move on, shall we?

Well, there’s not too much going on anyway, to be honest with you. And I’m rather enjoying this post-Christmas, pre-New Year’s lull. It’s like, there’s a bunch of stuff that’s on the verge of happening, but it’s not quite ready yet, so I’m just sitting back to let it simmer.

Oh, but don’t get too excited by words like “verge” and “simmer.” Because by “bunch of stuff,” I basically mean a couple guest posts for other blogs, and a new Just Between Us column. But writing is writing, right? Write!

Speaking of JBU, Angie did another beautiful thoughts-in-pictorial, this one titled “My sensible heart.” I don’t know why but I love these pictorials that she does. They’re so… unusual and expressive. 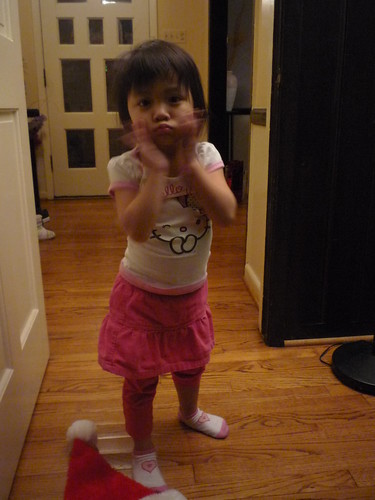 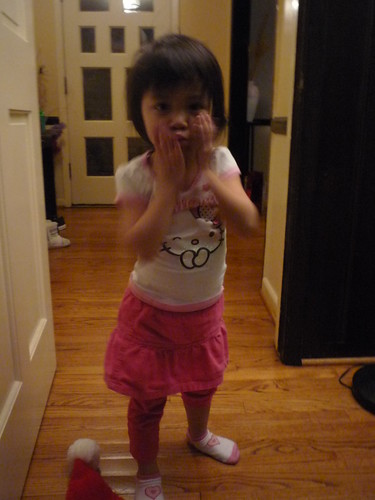 Man I love that kid.