Well, until next week, when we go to Colorado for a wedding. People keep telling me we are so lucky to travel, we are having such great adventures, etc. And we totally are! But man, adventures are exhausting. (And they keep me from my writing sometimes…)

This past weekend we went to Chicago. It was nowhere near the first time for me or Andy, and yet we still discovered a number of new things. For example, did you know Chicago has a beach? Yeah, me neither, but apparently it does: 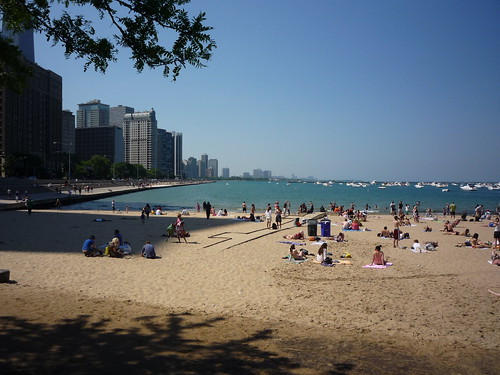 We also “discovered” that the Navy Pier doesn’t suck. In fairness, I thought it was cool the first time we went, even though we were THE ONLY TWO PEOPLE THERE. But I admit, it was a lot more charming in the warm sunshine with lively crowds. 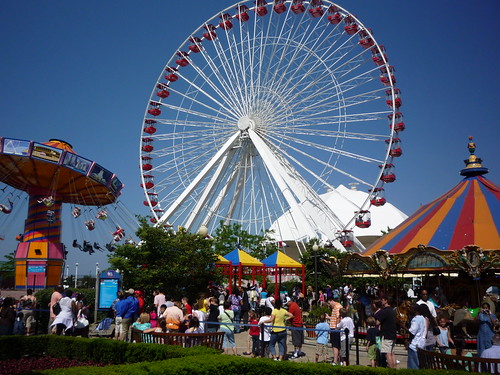 Our hotel was right on the river this time, which was both convenient and lovely. 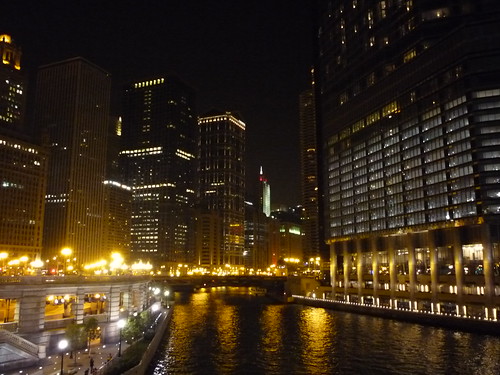 Even though Andy wanted to get to the stadium a bajillion hours early, we managed to make time to take his parents to the Bean. (It’s supposed to be a cloud, but really? It’s a bean.) 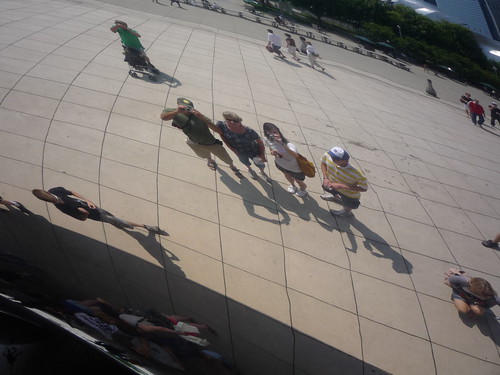 And last but certainly not least, we saw Albert Pujols hit 3 home runs in 1 game at Wrigley Field. Bad day for the Cubbies, good day for baseball’s #1 hitter. 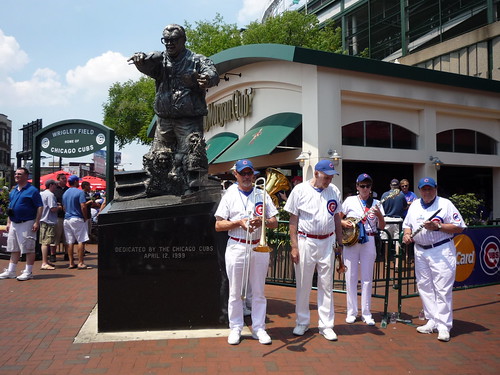