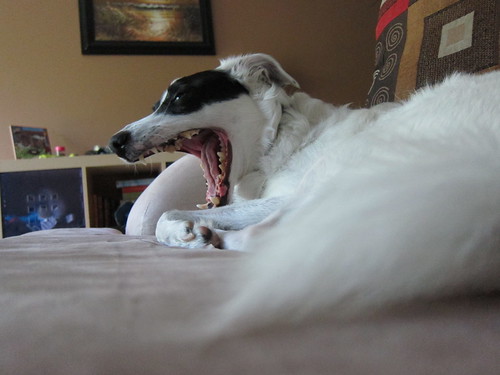 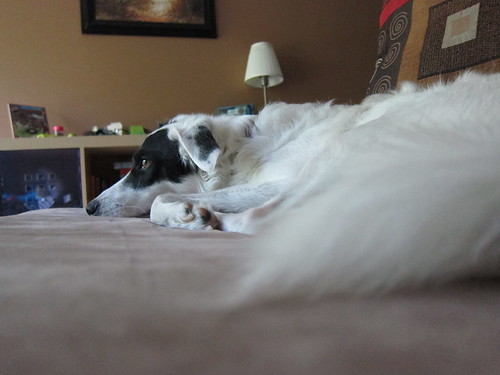 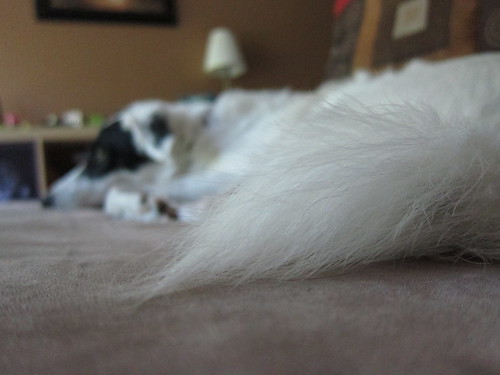 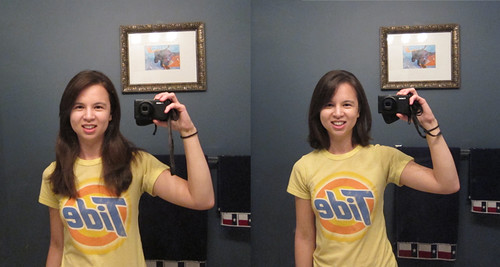 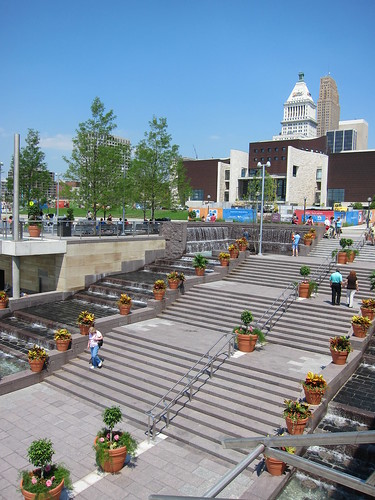 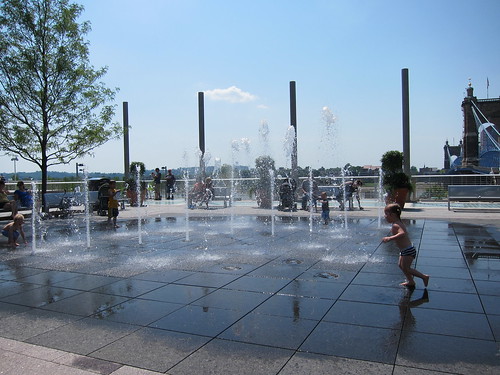 … and a guest post for Writer Unboxed in which I say something a bit shocking:

Some people might view the change in my goals as a lowering of standards. For me, it’s about understanding and accepting my limits. I mean that in 2 ways. First: Neither literary acclaim nor blockbuster sales are within my control. That’s just the reality. And that’s okay. Second, and this may also be a reality: I might not be cut out to be a professional writer. After a lot of internal struggle, I realized that’s okay too.

To be honest, that post started out a bit differently. The point wasn’t just that I might not be cut out to be a professional writer, but that most people probably aren’t. However, it seemed safer/kinder to focus on my own soul-searching, and then let people see themselves in it (or not).

Also, to be clear: I’m still working towards publication. It’s just that I’ve realized publication shouldn’t be the benchmark for my happiness. If it is, I may or may not ever be happy. But if I focus on the writing, and I let that be its own goal, then I can be happy right now.

(Overcoming a mindset of 15 years is easier said than done, though.)