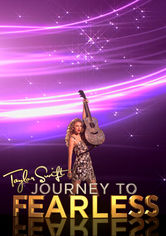 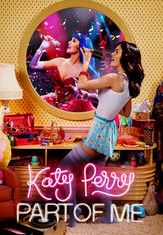 More than once, I have joked that I wanted to be the Taylor Swift of writing. Meaning that I wanted to become a hot-shot novelist in my teens (and ideally continue to put out hits for the rest of my life). Obviously my teens have come and gone and that didn’t happen. But it’s all good. Maybe I can be the Katy Perry of writing instead?

Recently I watched both Taylor and Katy’s biopic/concert movies, and I came to some realizations: