Over the weekend I had the pleasure of attending Books by the Banks, an awesome celebration of authors and books and reading and writing, put on annually by the local libraries and my favorite independent bookstore (Joseph-Beth, where Andy proposed).

Previous years have brought some amazing authors like Garth Stein, Jennifer Weiner, and Dennis Lehane. This year was no exception. 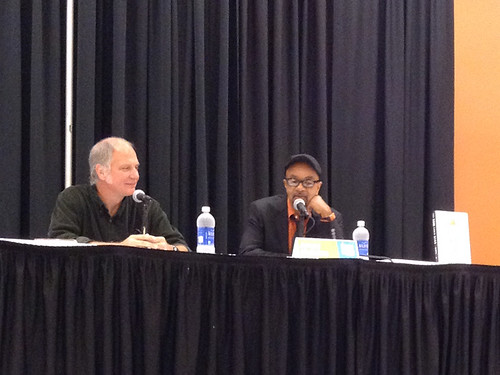 Author of THE COLOR OF WATER, a memoir about growing up biracial, which I read in college and loved and identified with, despite a few obvious differences. His latest is THE GOOD LORD BIRD, “a novel of caricature” (as he calls it) about abolitionist John Brown. 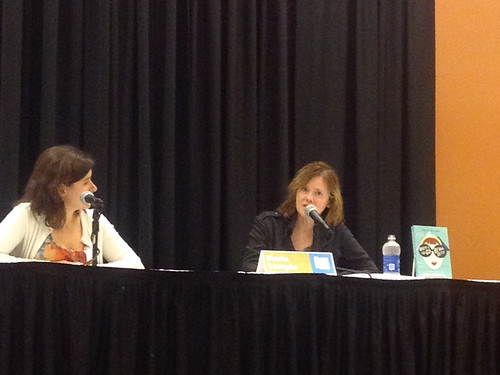 Former TV writer (for Arrested Development and Mad About You, among others) and now author of WHERE’D YOU GO, BERNADETTE, a comedic novel about an unhappy wife in Seattle. Confession: I only read this because my book club chose it, but I ended up loving Bernadette so much that I bought copies for each of the two friends who hosted me during my recent trip to Seattle.