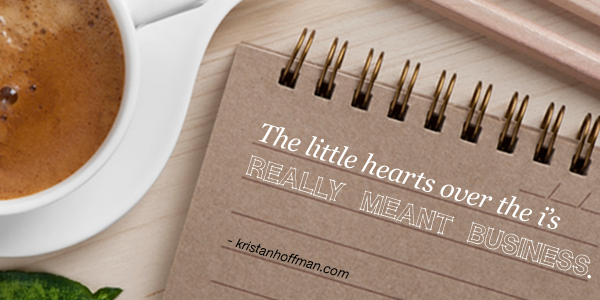 Strike while the iron’s hot

I think it’s kind of funny that I can spend months (even years) drafting, fleshing out, and revising a single novel-length story idea — yet for quick little blog posts, if I don’t get it down right away, odds are, I’m never coming back to it.

*selects all Drafts, moves to Trash*

Soooo, what should we talk about?

Just for fun, here are a few of the things that I had intended to discuss but have now lost the urgency to compose roughly 500 words about:

IF I STAY and writing from the heart

August and September in photos