Friday: Woke up early (ugh) for our 3 flights to Taiwan. Cincinnati > Minneapolis > Tokyo > Taipei. My mom met up with us in Minneapolis. We all watched a lot of movies and TV shows, some of which I already posted about here and at We Heart YA.

Saturday: Mostly still flying. We finally landed in Taipei around 11 p.m. My uncle and cousin picked us up from the airport and drove us to my other uncle’s house, where my mom was staying. Andy and I walked to our AirBnB, which was just a couple blocks away. Our room had a view of Taipei 101. 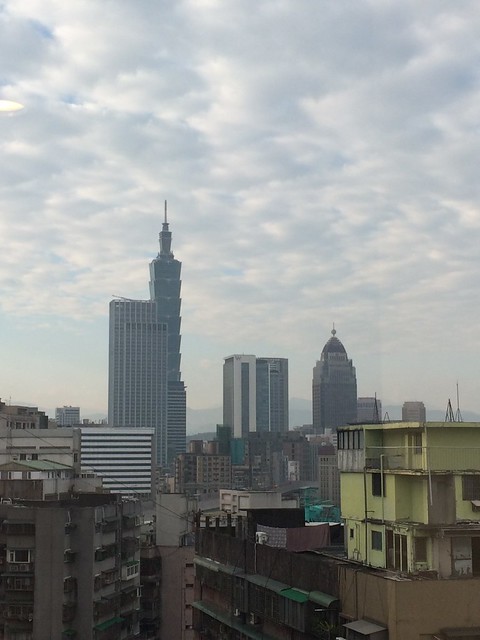 Sunday: My cousin, his wife, and their toddler showed us around for the day. Stops included the Taipei 101 observatory, the beautiful columbarium in the mountains where my grandparents’ ashes are kept, the town of Shifen on the northern coast of Taiwan, and finally the Shilin night market. In between all these places, we napped in the car. The jet lag, it burns. 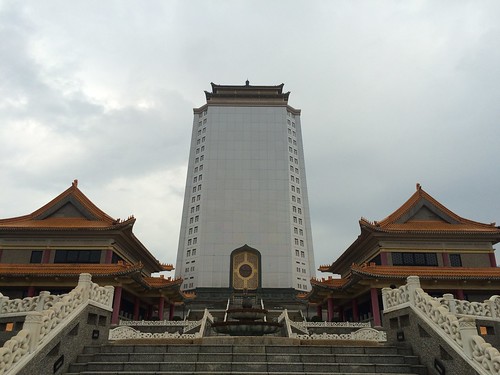 Monday: Andy and I visited the National Palace Museum in the morning, had lunch at Din Tai Fung, then joined up with my family again in the afternoon. My aunt took us on a walking tour of Ximending, the Presidential Palace, and Chiang Kai-Shek Memorial Plaza, which is one of my all-time favorite places on Earth. Dinner was a special family banquet that Andy and I hosted in honor of our recent(ish) marriage, as well as Chinese New Year. 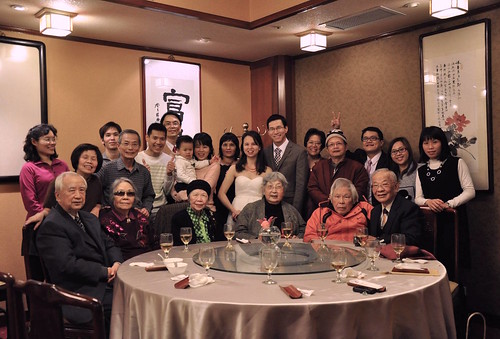 Tuesday: My uncle and another cousin drove us to Yangmingshan National Park, where we toured one of Chiang Kai-Shek’s former residences, as well as did some light hiking around the hot springs. The sulfur there gives off a sharp, distinct odor that is a strangely treasured memory from my childhood. In the afternoon, Andy and I went back to Taipei 101 to check out the shopping levels, then trekked over to the Sun Yat-Sen Memorial Plaza and through the Dunhua neighborhood to meet my friend Linda and her boyfriend Wesley for dinner. 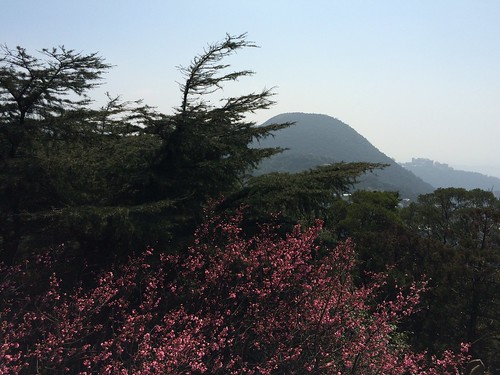 Wednesday: Chinese New Year eve. Also, the first of our two day tours. We were escorted to an organic tea plantation to learn about the tea-making process; to Shinfeng Old Street for lunch; and to “Thousand Island Lake” (aka the Taipei City reservoir) for the lovely views. In the evening, we prayed to our ancestors and enjoyed a home-cooked feast at my uncle’s house in honor of Chinese New Year. My aunt even remembered one of my favorite dishes, stir-fried Japanese cucumber. 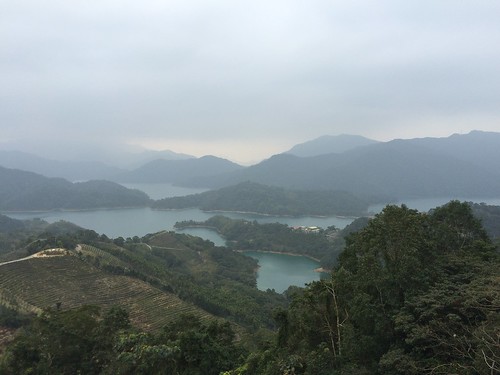 Thursday: Chinese New Year day, and the second of our two tours, in the Pingxi district. We began with a light hike — although there was one terrifying section that went straight up a rock face. Most of us opted to skip that part. We re-fueled with a traditional miner’s lunch, explored an abandoned mine, and rode the old train line. Amidst a bustling holiday crowd, we painted a sky lantern with the names of our loved ones and good thoughts for the new year. The lanterns floated up to the heavens on fire and smoke. Our last stop was the Shifen waterfall (aka Little Niagara), then it was back to Taipei for dinner at my big uncle’s house. Despite our exhaustion, Andy and I ended the night with a quick stroll through the Rao He night market. 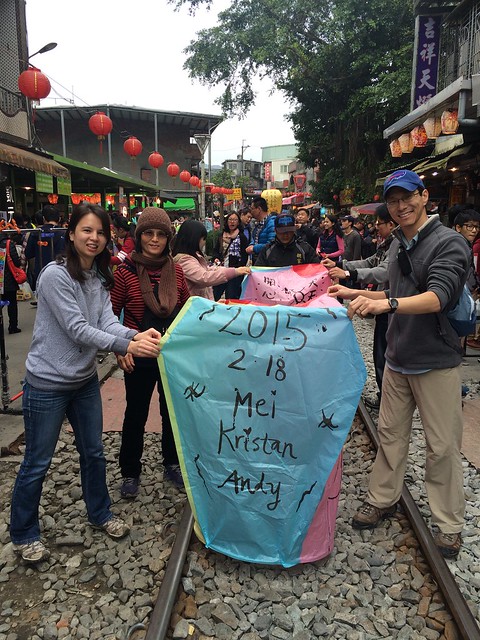 Friday: In the morning, Andy and I visited Longshan Temple. For lunch we got dim sum from Tim Ho Wan, whose specialty pork buns were the best I’ve ever had. We spent the afternoon shopping, got foot massages, then met up with a couple college friends who we had randomly learned were also in Taipei for the holiday. Our final meal of the trip was an informal banquet in Taoyuan, courtesy of my mom’s cousin and his wife, both painters, who gifted us with some of their art as a special souvenir. 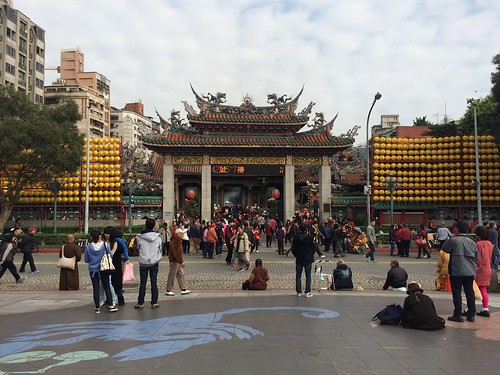 Saturday: Flying back. All day. An extra-long day, since we were crossing the dateline. 36 hours of travel in (seemingly) less than 24. It was like magic, but without the fun. Cincinnati greeted us with nearly a foot of snow. You guys really pissed of winter while we were gone.