Ho-ho-home for the holidays 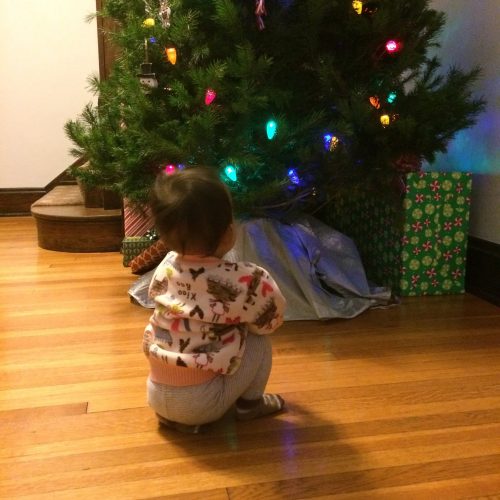 My parents were here for a week to celebrate the holidays with us and IB. Everyone except the baby was sick to some degree, and the weather has been amazingly cold, but other than that, it was really nice. I love watching my parents with my child, and vice versa. Their bond warms my heart in a way that’s hard to explain.

I took advantage of the extra help with IB, and the lack of obligations, to indulge in staying up late and catching up on a couple shows in my queue. 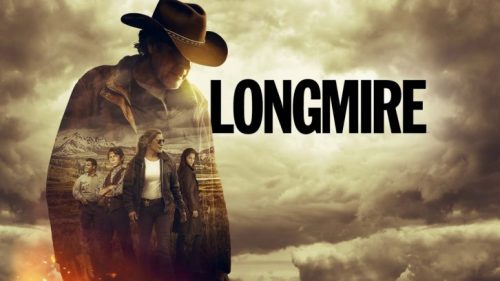 Earlier this year Netflix released the 6th and final season of Longmire. I can’t even remember why I started watching this show, but I do know that the compelling cast and characters, along with the unique setting — small town Wyoming, near a Cheyenne reservation — quickly won my interest.

(Oh wait, just remembered: I think I started watching because of Katee Sackhoff, who I loved in Battlestar Galatica.)

This last season of Longmire brought back a lot of past storylines that I didn’t fully remember, but I managed to catch on quickly enough. The plot was less important to me than the characters anyway, and from that standpoint, I found the conclusion to be quite satisfying. The final episode in particular did a great job of closing the loop on the emotional arcs that have been building over the past six years, yet still setting each character up for the next chapter of their story.

As a woman, and as a mother, Vic’s traumas touched me deeply. As did her resilience and growth. 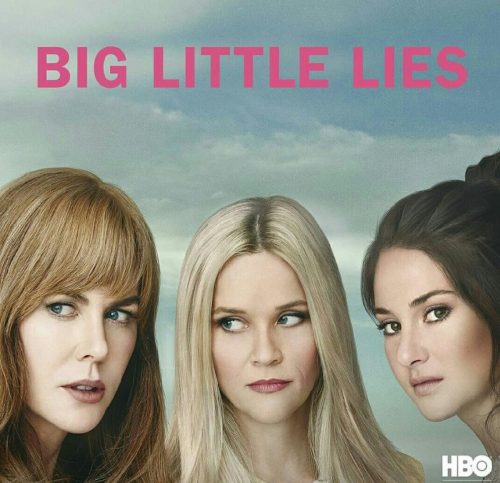 Speaking of womanhood, motherhood, and trauma… Big Little Lies was intense. Phenomenal in every aspect — writing, acting, music, mystery, atmosphere — the show turned a keen eye on the lives and troubles of privileged women. The little ways we cut each other down. But also the little ways we care for one another, and build each other back up.

If I may offer a compliment and a warning all at once: The depiction of an abusive relationship was masterful, important, and profoundly uncomfortable at times.

My only disappointment in BLL was with its lack of diversity. Here’s hoping they find a way to remedy that in their second season.

All we can do to create change is work hard. That’s my advice: Just do what you do well. If you’re a producer, you’ve got to produce. If you’re a writer, you’ve got to write. If you’re in corporate America, keep working hard to bust through the glass ceiling. If you want our voices to be represented in government—and I think we’re all getting behind that idea now—encourage women to run and help them with their campaigns. If you are one of those people who has that little voice in the back of her mind saying, “Maybe I could do [fill in the blank],” don’t tell it to be quiet. Give it a little room to grow, and try to find an environment it can grow in.