“Recently” might be too generous of a term, in the case of Hidden Figures, which I watched several months ago. But I really enjoyed this movie and have been intending to post about it ever since. 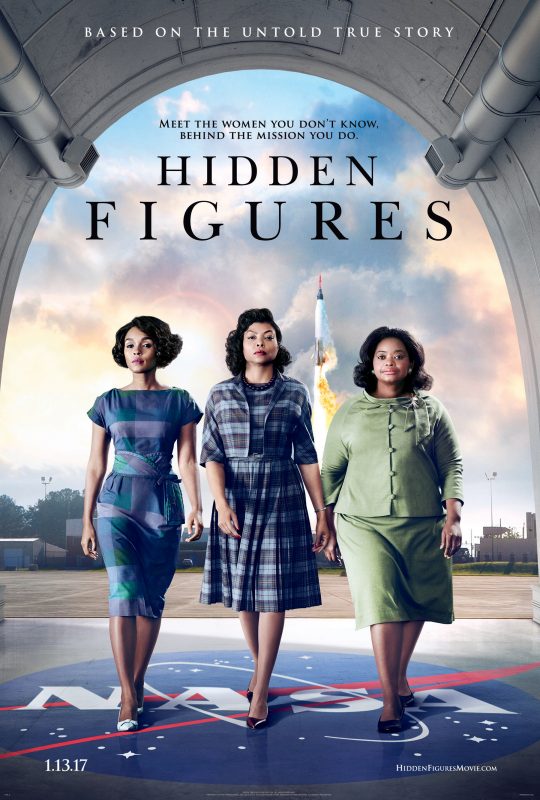 Although I no longer watch Empire, I will always be drawn to Taraji P. Henson — and of course Octavia Spencer and Janelle Monae are rock solid too. Together, they play three black women who, in real life, were geniuses and pioneers within the NASA program. I loved how each woman had her own professional and personal storylines, but also intersected with one another in tender, humorous scenes of supportive friendship.

Though it is all presented in a relatively palatable way, the movie’s themes of feminism and racism are, unfortunately, still quite relevant.

Speaking of Octavia Spencer, she must be one of the busiest women in Hollywood, because it seems like she is in everything I watch! Or maybe she and I just have similar tastes in stories? That wouldn’t be such a bad coincidence. 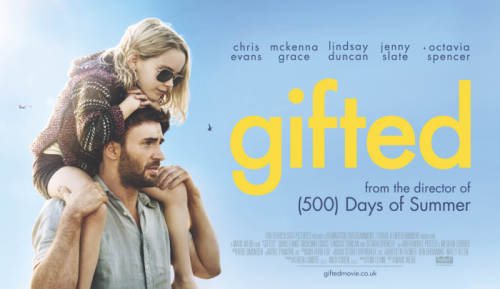 Gifted tells the story of a family at odds with itself. In the aftermath of his sister’s death, Frank is raising his niece Mary (with some help from his neighbor, played by Octavia Spencer). When Frank’s mother discovers that Mary is a math genius, she swoops in and tries to take custody away from him. The ensuing battle brings up a compelling knot of love, ambition, sacrifice, and blame.

Without giving too much away, I’ll just say that the theme of a mother’s ambition driving her relationship with her daughter is something that I plan to explore in the near future. As a mom myself now, I can see how easy it is to fall into the trap of projecting your hopes and dreams onto your children.