I had intended to post this in January, as a way of looking forward. But time sneaks by, and here we are, knocking on March’s door.

Sometimes you wonder where the days and hours have gone. But in this case, I know exactly where. They’ve gone to Elmo, and flashcards, and Old MacDonald’s farm, and bubbles, and cutting up more fruit than I can fathom.

I’m happy to give that time to my daughter, but it does mean less time for myself, for my own pursuits. Since I can’t make more time, I have to make more of the time that I do have. Which has never been my strong suit, but I’m trying.

“2017 Was the Year We Fought for Democracy — Now What?” by Lauren Duca

Democracy was always intended to be a dynamic process fueled by active civic engagement. Perhaps the one optimistic take on this godforsaken year is that we’ve begun to recall that the American project is not a historical accomplishment to be celebrated but instead an ongoing process of figuring out how we ought to live together.

Politics is not something separate that only certain people do, closed off in some room somewhere. It is not miraculously vacuum-sealed off from our day-to-day routines. “Politics” impacts everything… We must come to understand participatory democracy as something that is seamlessly integrated into our daily existence, rather than distinct from it. We have to figure out how to enjoy our lives and be invested in politics.

I’m still calling, still donating. I’ve spent so much time feeling sad and angry about the latest headlines, the latest horrors — but I refuse to feel hopeless. “Politics” is a process. It’s never over. We can always nudge things in a better direction. That’s what democracy is all about.

2017 was a year of shock and coping. I think 2018 will be a year of renewed strength, and of quiet but powerful progress.

Last week, Andy treated us to a vacation in Lisbon. (Thanks to the crazy miles he accrued from work travel!) As much as we missed IB, it was nice to travel like we used to, walking everywhere endlessly, unencumbered by snacks and diapers.

Lisbon is lovely. Quieter and easier-going than some of its flashier friends (Paris, London, Barcelona) but with similar grace, intelligence, and beauty. We lucked into the most perfect weather — sunny and 60s every day — and we especially enjoyed the street art, the tiles, the pata negra, and the pastel de nata. 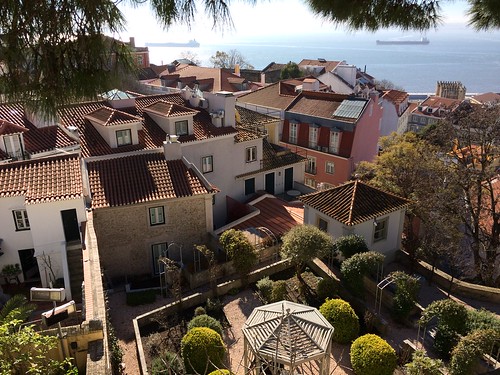 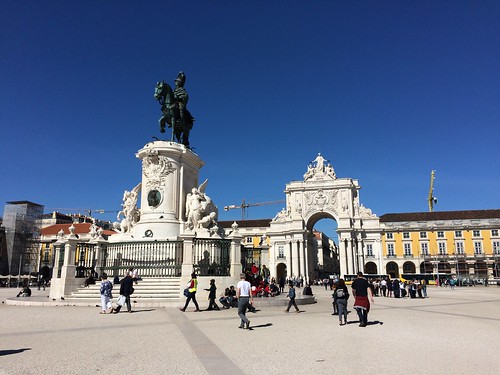 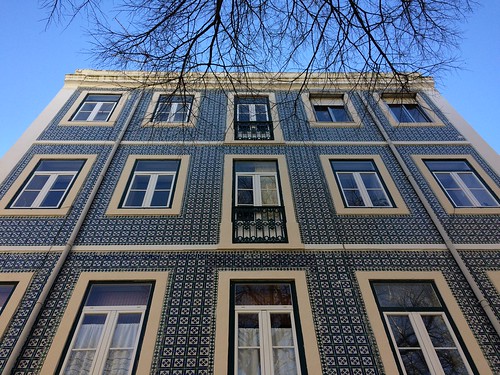 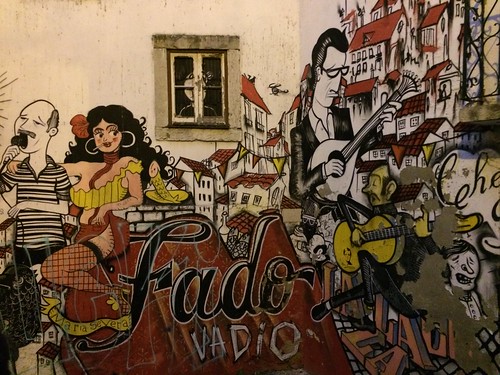 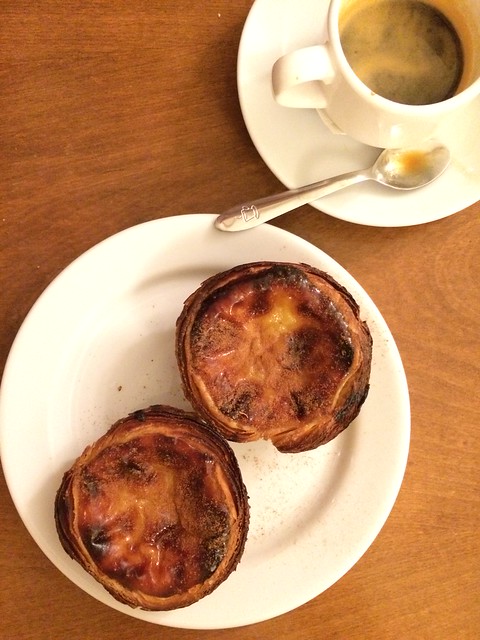 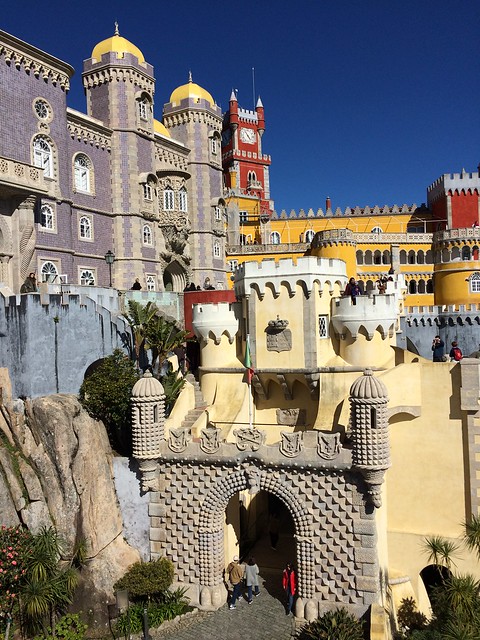 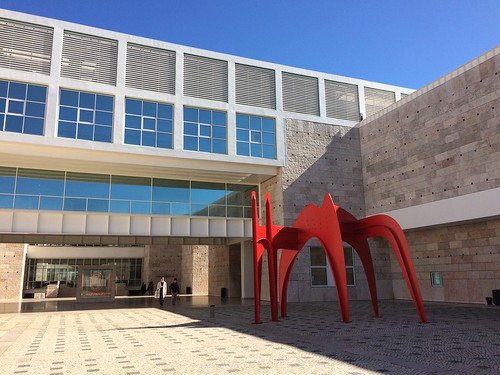 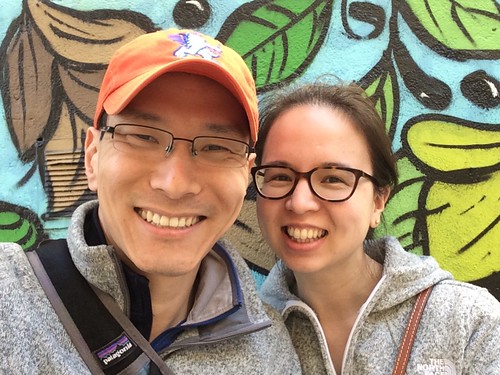 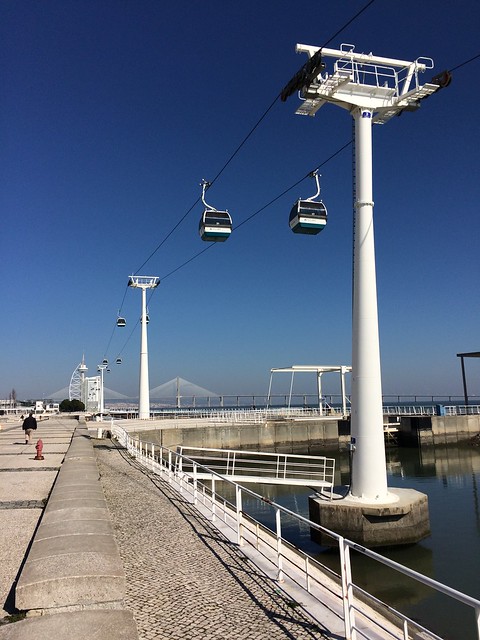 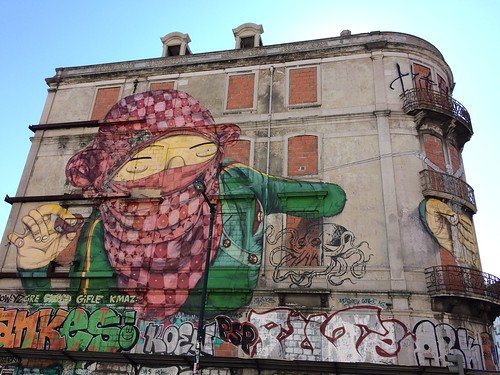 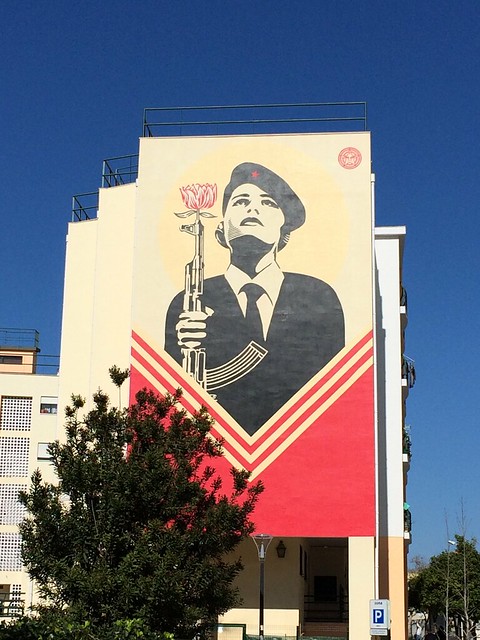 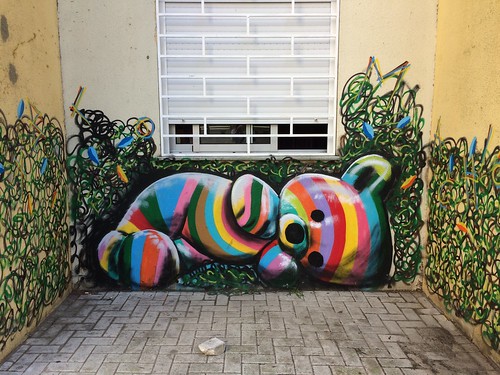 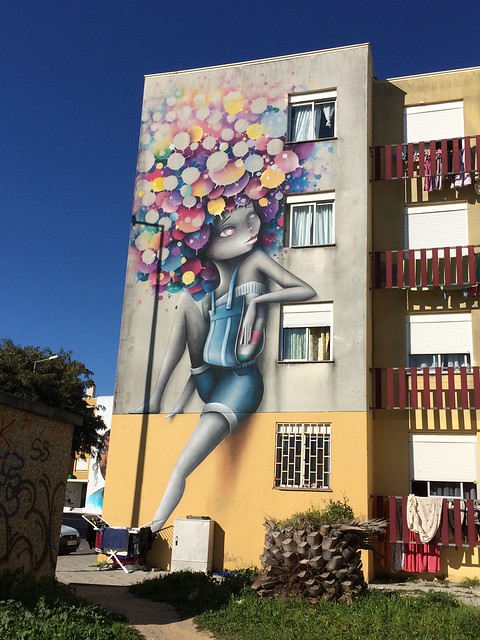 As I wrote in an email to my agent, 2017 was a letdown of my own making, from a writing standpoint. Despite having part-time childcare for much of the year, I didn’t accomplish as much as I had hoped to. I’m not happy about that, but I’m not going to beat myself up about it either. Live and learn. Try and fail, and then try harder. Or smarter. Or both.

In reflecting upon last year, I’ve come to a few realizations. Much of these are not new, but I seem to need to learn them over and over again.