Last week on Labor Day, Andy and I set sail on the Carnival Inspiration. This was our first cruise, both as a couple and individually. I have to admit, I expected Andy to get bored, and possibly seasick. To my surprise, he was neither. He kept us busy, exploring the ship, watching the comedy shows, entering trivia contests, and even sunbathing! 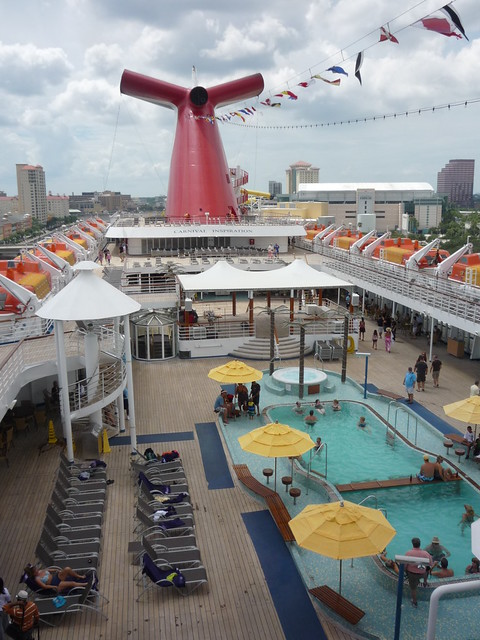 I dragged him onto the giant slide, and it was a blast. Literally–of water, up your nose! But that’s okay, it was still a ton of fun. And I got to see him in swim trunks for the first time EVER. (We’ve been dating for over 5 years, folks.) 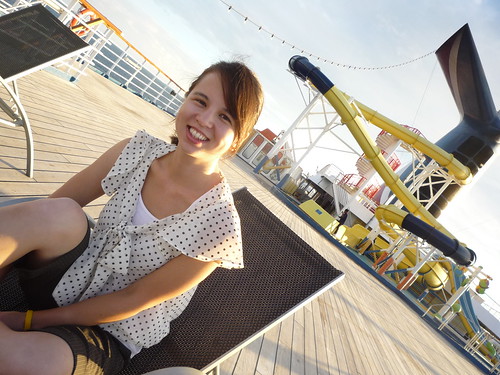 My favorite part of being at sea was being at sea. With nothing on the horizon but the curve of the earth, the sky and the clouds, and the endless rolling waves. 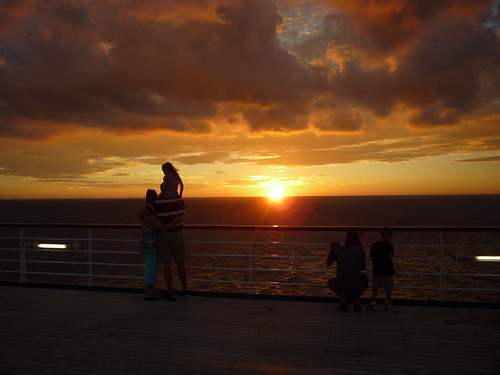 Now as I mentioned, we did have a little detour. The cruise was originally scheduled to dock at Grand Cayman and then Cozumel. Unfortunately, on the first night of the cruise, a gentleman became ill (or died… given the demographics of the passengers, we put the odds at 50/50). He needed to be taken to a hospital, so we docked at Key West instead.

While I applaud the Carnival crew and staff for the smooth and professional way they handled everything, from notifying us of the change to arranging excursions at our new location, I have to admit, it was definitely a disappointment. Instead of feeding stingrays, visiting Hell, and holding baby sea turtles (our plans for Grand Cayman) we kayaked through the mangroves at Key West. 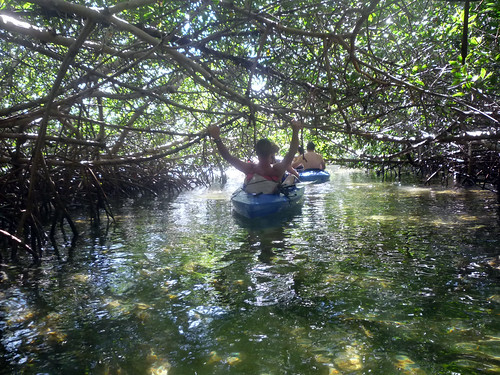 The one thing that definitely went according to plans was our eating. We did a lot of that, and it was good. 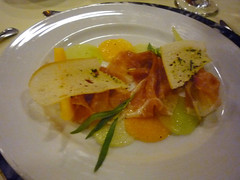 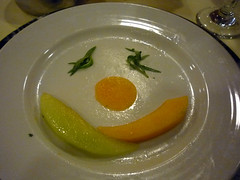