BATTLE HYMN OF THE TIGER MOTHER by Amy Chua 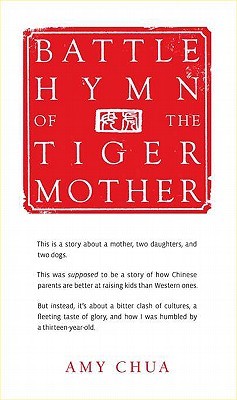