Last week my best friend Angie came to visit. She’s been going through ish and needed a pick-me-up trip. Our main objective was a Taylor Swift concert in Chicago, but as you can see, we did a lot more than that. 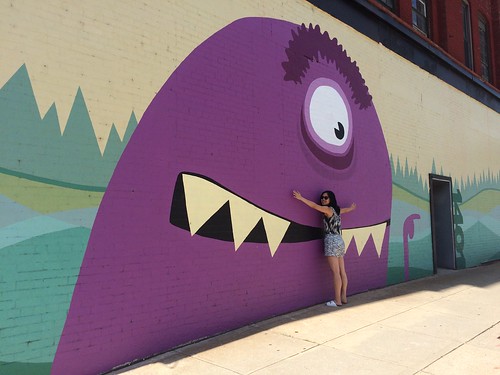 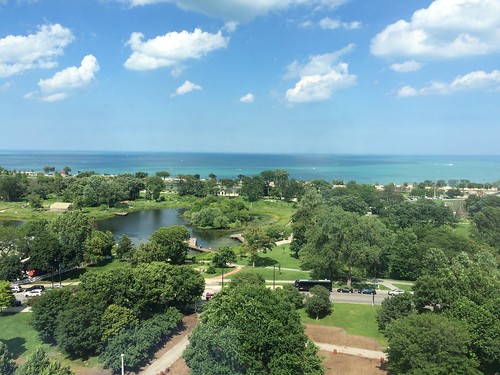 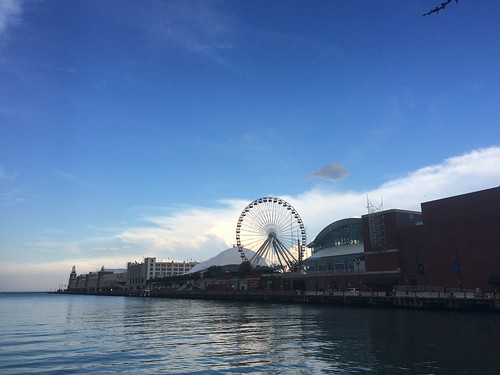 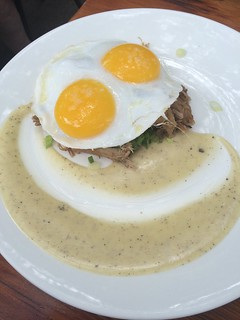 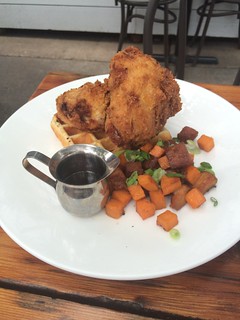 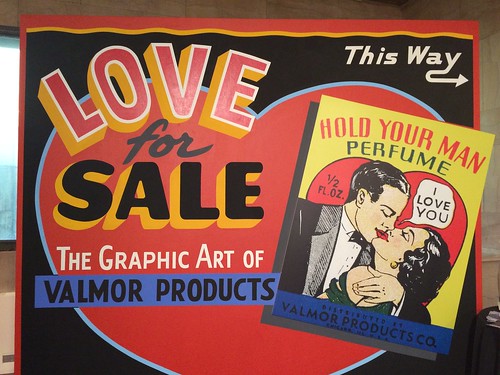 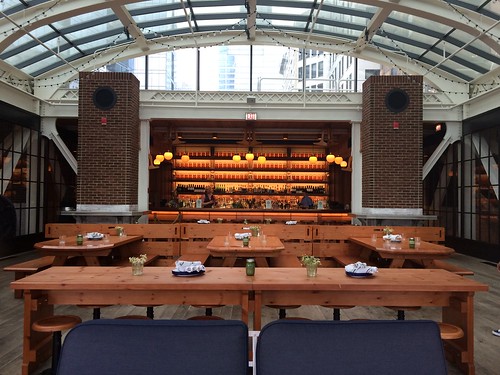 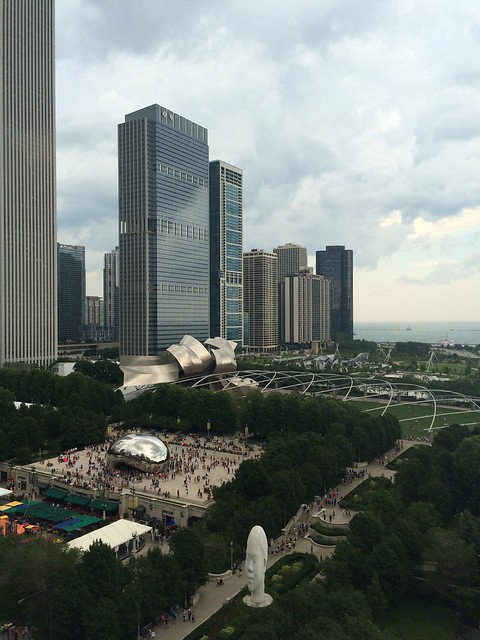 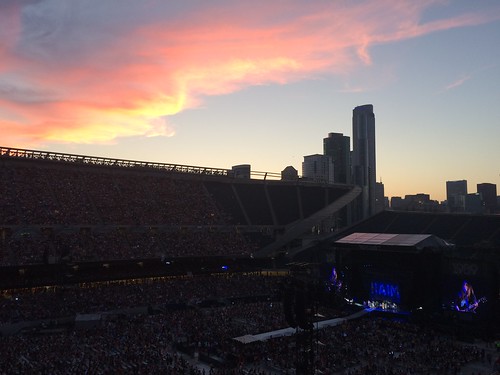 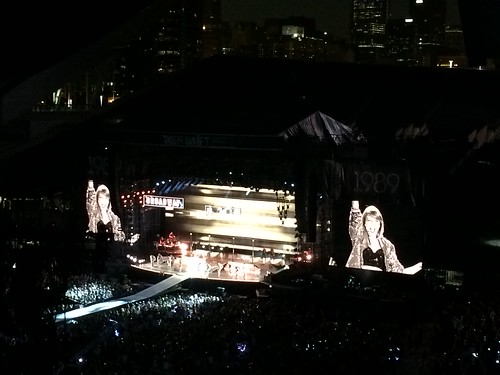 I don’t really have a cohesive story to tell about Angie’s visit, but there are a few things I wanted to mention:

Fortuitousness. I think there’s a lot to be said for flexibility and adventurousness. Some of my best experiences have come out of wandering, being curious, exploring.

I was reminded of that when Angie and I were driving around a certain neighborhood where I might like to live someday, and we decided to turn down a random street and see if any houses were for sale. We found one, stopped to peek in, and ended up meeting one of the top realtors in the state of Ohio.

Later, in Chicago, we also stumbled upon the gorgeous rooftop lounge of the Chicago Athletic Association Hotel because we were chasing frozen custard from Shake Shack.

You never know where a road might lead you.

Disconnecting to reconnect. This is something I learn over and over again. Someday it will stick. It does cling harder and longer every time.

I love the internet and social media. But I also love — and desperately need — time away from the internet and social media. In spite of missing out on funny tweets, industry news, and the daily happenings of my friends, I am overall happier when I am not plugged in. Instead of taking in the non-stop stream of other people’s thoughts, I am left to listen to myself. My own mind, my heart, and my spirit.

Taylor Power. I have long enjoyed and admired Taylor Swift. Her new album might not be my favorite overall, but it’s got a lot of great songs, and it’s another solid showing of her musicality, her honesty, her maturity.

At this point, I can’t really be “the Taylor Swift of writing,” and I no longer wish to be. (For the most part anyway, lol.) But when I was sitting in that stadium, listening to her music and to the heartfelt words she shared with us in between songs, I noticed a few things that I want to keep in mind as I move forward in my career.

First, her willingness to be vulnerable. She may not name names (usually) but it’s obvious that her songs draw on deeply personal experiences and feelings. I’m not that bold in my nonfiction, but I want to be.

Second, she seems to have found and embraced “girl power.” The media likes to spotlight her romances, but Taylor herself prefers to talk up the amazing group of female creatives (musicians, writers, actresses, etc.) whom she has befriended. I think it’s a wonderful brand of feminism for her fans to be exposed to, especially the younger ones.

Last, but certainly not least, Taylor knows how to make her fans feel special. Through social media, she is extremely accessible, without relinquishing her privacy. She also goes out of her way to connect with fans, from her “Secret Sessions” and baked goods to surprise scholarship money, or even light-up bracelets and “real talk” at her concerts.

It’s no wonder that Taylor has managed to make millions of people feel like they know her, and in doing so, created a loyal following of fans and friends.